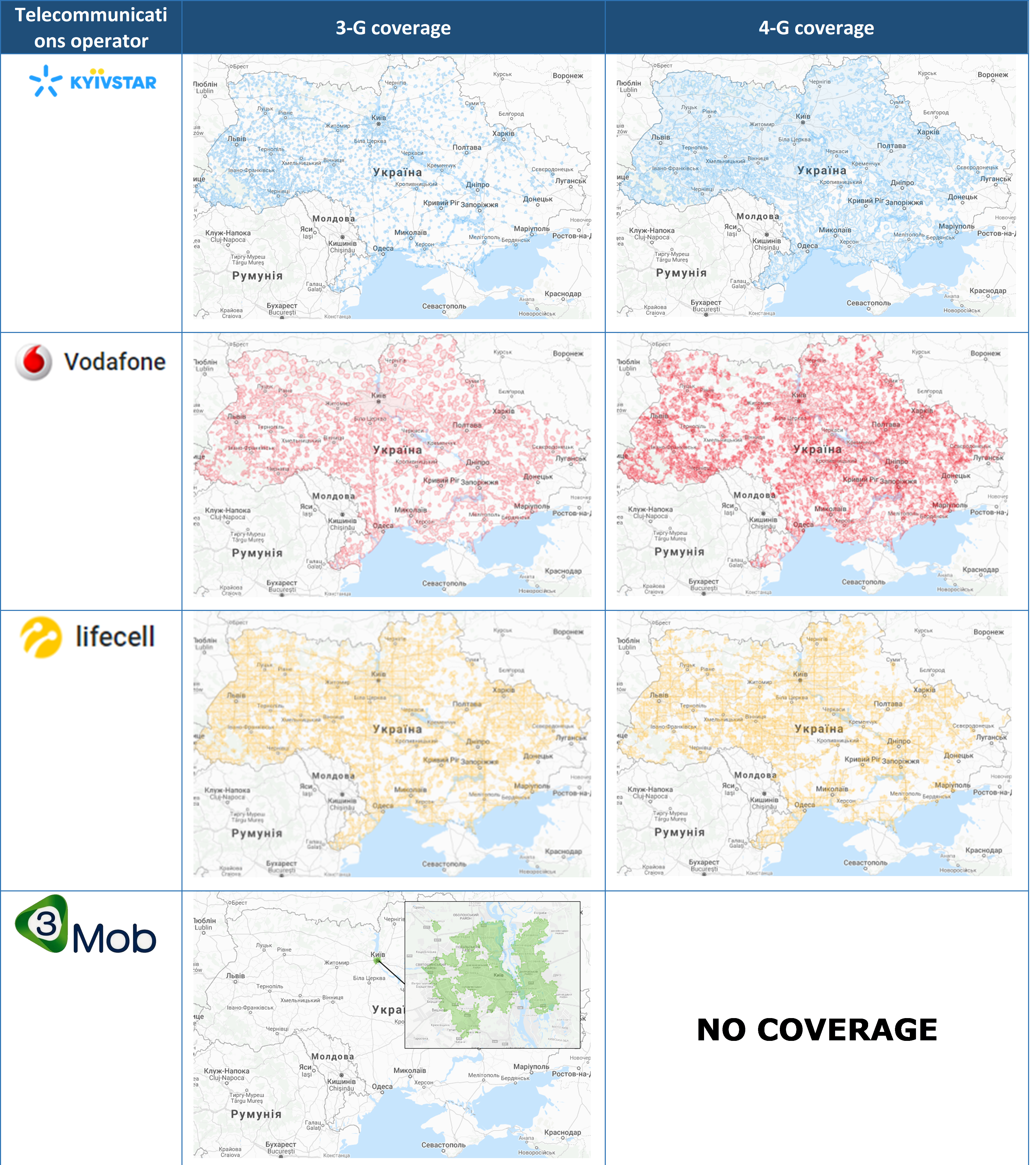 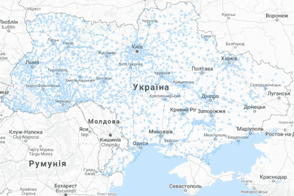 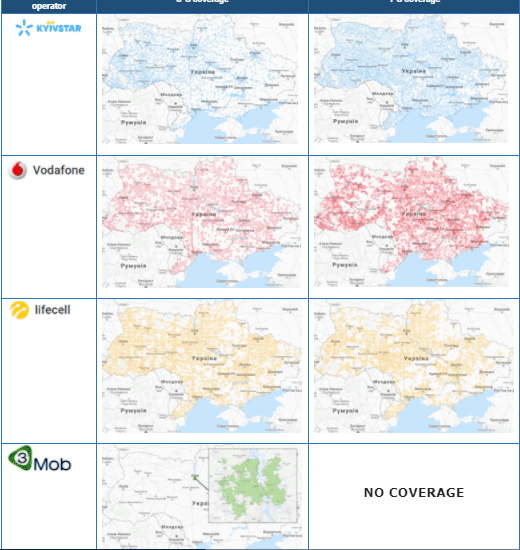 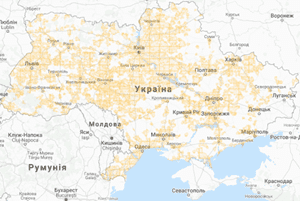 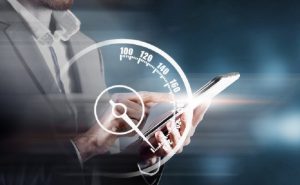 In January 2021, Ukrainian mobile operators connected 2,383 settlements to high-speed mobile Internet, of which 4G appeared for the first time in 543 cities and villages, where about 117,400 citizens live, Deputy Prime Minister, Minister of Digital Transformation of Ukraine Mykhailo Fedorov said.
“More than 7 million Ukrainians from 11,800 settlements received access to 4G due to the implementation of the LTE 900 project, which started in July 2020. At the same time, more than 2 million Ukrainians in 5,600 cities and villages received access to 4G for the first time,” he wrote on Facebook.
According to Fedorov, the Digital Transformation Ministry is to provide 95% of Ukrainians with Internet access.
Currently, high-speed mobile Internet is available in 22,000 settlements of Ukraine. 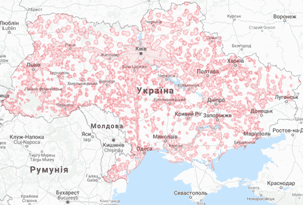