ENTERPRISES AND ORGANIZATIONS OF UKRAINE RAISE PRETAX PROFIT BY 74.4% 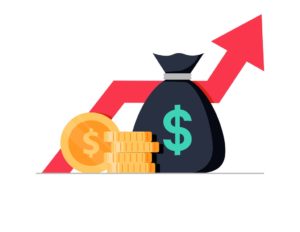 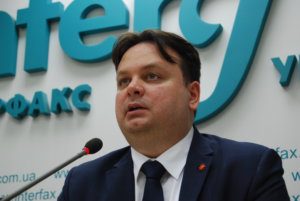