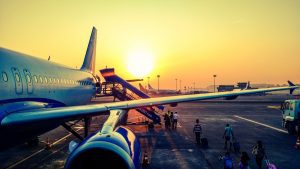 Zaporizhia and Lviv international airports, the Ukrainian State Air Traffic Services Enterprise (UkSATSE), Azur Air Ukraine and SkyUp Airlines have sent a joint letter to the president, the prime minister and the Minister of Infrastructure of Ukraine with a request for state support for the aviation industry amid pandemic.
“Already today, judging by the losses incurred by the entire aviation market, it is possible to predict not only a complicated recovery process, but also the non-return of many participants to work in principle. The industry itself may be in danger of extinction,” the report says.
The companies note a serious lack of resources for fulfilling financial obligations to pay wages, service loans, make lease payments, under agreements with foreign partners, etc.
The airlines have compiled a list of measures adapted to Ukrainian realities that, in their opinion, must be taken to preserve the aviation industry. In particular, they ask to provide the industry with irrevocable financial assistance for the payment of wage arrears and tax holidays for taxes paid in connection with its payment. In addition, they ask for targeted, non-repayable assistance to pay off debts that have formed since the quarantine began in the country for services provided to aviation businesses by state enterprises and organizations. 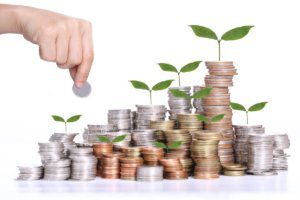 The Cabinet of Ministers of Ukraine plans to maintain in the budget for 2019 the main programs of state support for the agro-industrial complex, which are being implemented this year, Prime Minister Volodymyr Groysman has said.
“We’ve started a number of new programs this year and decided to keep these programs for the next years. In particular, we give support to each family that will raise calves in the amount of UAH 2,500 per animal. Some 103,800 citizens have already received this assistance, but we assume that this figure will rise by 5-7 times, and we are moving towards this,” he said at a government meeting.
According to the prime minister, next year the government intends to continue compensation for the cost of keeping dairy cows. At the same time, he added that 1,200 agribusinesses have received funds in this area from the state.
“We will continue the program of support for the production of Ukrainian agricultural machinery. Some 2,700 agricultural producers bought Ukrainian goods, part of the cost of which we compensated,” Groysman said.
At the same time, the premier added that the farming support program, under which UAH 1 billion was allocated, is not being fully implemented due to “the existing bureaucratic problems.” 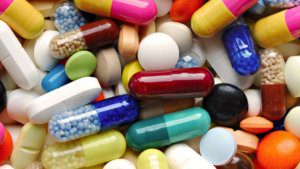