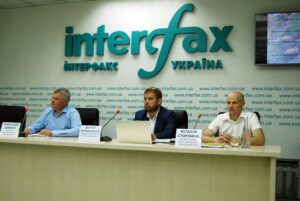 The national forest inventory with a total budget of about UAH 60 million and the publication of data on the state of the forest fund will last until 2027 with the publication of an interim total in 2023, head of the production association Ukrderzhslisproekt Viktor Melnychenko said during a press conference at the Interfax-Ukraine agency on Tuesday.
Melnychenko said that the inventory being carried out would provide generalized information for strategic planning in various sectors, including forestry. 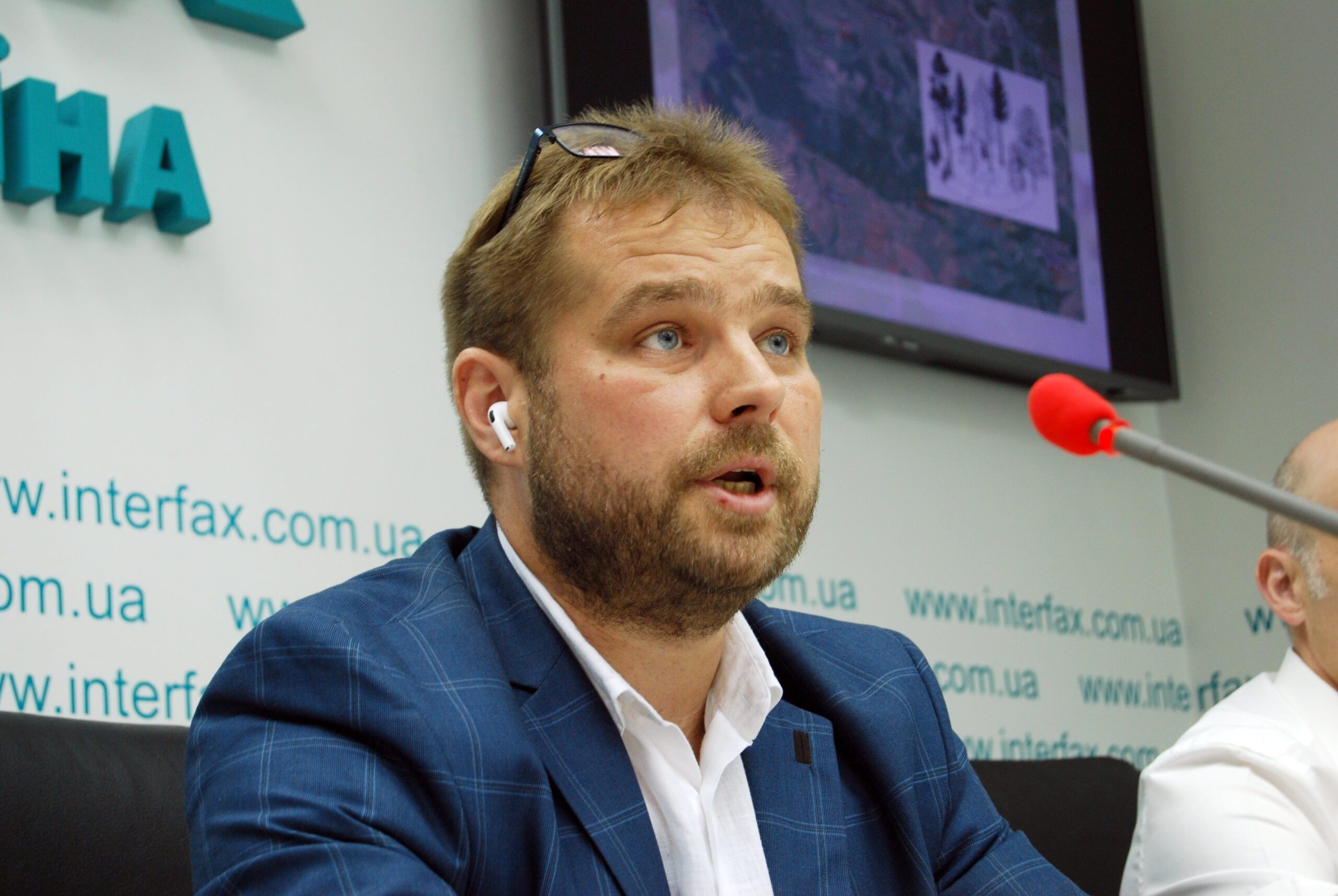 He clarified that the State Agency for Forest Resources had appointed Ukrderzhslisproekt to be responsible for the inventory of forests in Ukraine.
The inventory will be carried out in the next five years, after which the information received will be analyzed and the final report prepared for another year. At the same time, the expert noted that the national forest inventory is the only method for determining the currently unknown indicators of natural growth (loss) of forest vegetation, as well as their qualitative and quantitative indicators, which are the main ones in discussions about the intensity of forest use.
“During the period of independence, only two state forest registrations were carried out: in 1996 and in 2011. Conceptually, it is the Research Laboratory that is designed to change the principles of the national forest inventory,” Melnychenko said.
The head of Ukrderzhslisproekt said that during the inventory, 30 specialists from 15 teams would collect more than 50 items of indicators from 18,000 forest plots, where trees have important ecological and economic characteristics. To record all changes occurring in the forest, the control plots will be regularly studied over two five-year cycles, which will make it possible to prepare an array of more than 70 types of reporting data with generalized information about the forests of Ukraine.
According to him, at the moment the project staff numbers 19 people, of which seven teams have been formed, and five more employees will check the objectivity of the information already collected.
The inventory budget for 2021 will amount to UAH 12 million, 90% of which will be used to pay the salaries of workers collecting information in the field. Accordingly, the total budget of the National Forest Inventory for the entire duration of the program is planned at about UAH 60 million.
Melnychenko clarified that data on the state of forests would be made public on a publicly accessible specialized website with information about the national forest inventory. In this case, the maximum statistical error during research will be no more than 3%.
“The inventory data will be a significant source for scientific research, which will contribute to the further improvement of forest inventory characteristics. In the future, the research laboratory will play a key role in the state system of information on forests,” Melnychenko said.