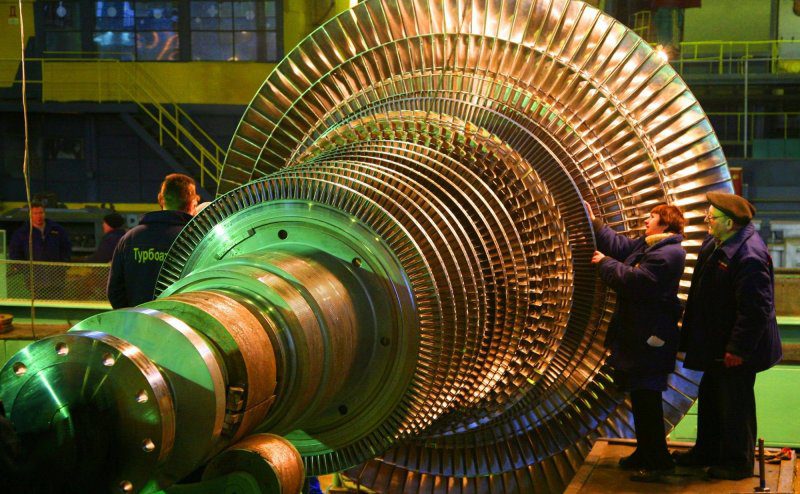 According to a company financial report in the information disclosure system of the National Commission on Securities and the Stock Market, its net income for the period increased by 35%, to UAH 2.077 billion.

Taking into account the previously announced performance of Turboatom in January-June 2015, in July-September the company tripled its net profit year-on-year, to UAH 450.48 million, while net income increased by 56.3%, to UAH 783.43 million.