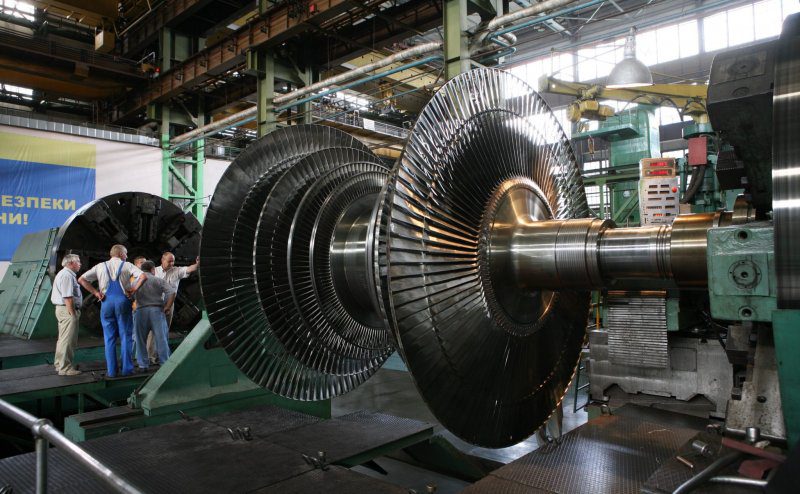 TURBOATOM TO SUPPLY PARTS FOR ENERGY EQUIPMENT OF KAIGA, RAJASTHAN NPPS IN INDIA IN 2016

The press service said that this is the first contract to supply spare parts for nuclear turbines in India. Its cost is not disclosed. The term of equipment delivery is 2016.

The sides also agreed to sign next contract to supply spare parts in 2016 for the implementation of scheduled maintenance at NPPs. The conclusion of the document is planned for the period within two or three months.

A contract to supply four sets of power equipment (turbine, condenser, generator, separator, control system and auxiliary equipment) for Kaiga-3.4, RAPP-5.6 NPPs between Turboatom and National Nuclear Power Corporation of India (NPCIL) was signed in 2002. The reactors were launched in the period from 2007 to 2011.

The total capacity of turbosets manufactured by Turboatom at Indian nuclear power plants is almost 1,000 MW.

According to CEO of Trafalgar Rajiv Hariharan, as for today there are all grounds to continue doing business with Turboatom.

“We hope that even more equipment of Turboatom will work in India, and this contract is the first step,” Naval Attaché of the Embassy of India in Ukraine Siddhartha Sant, who was present at the contract signing ceremony, said.