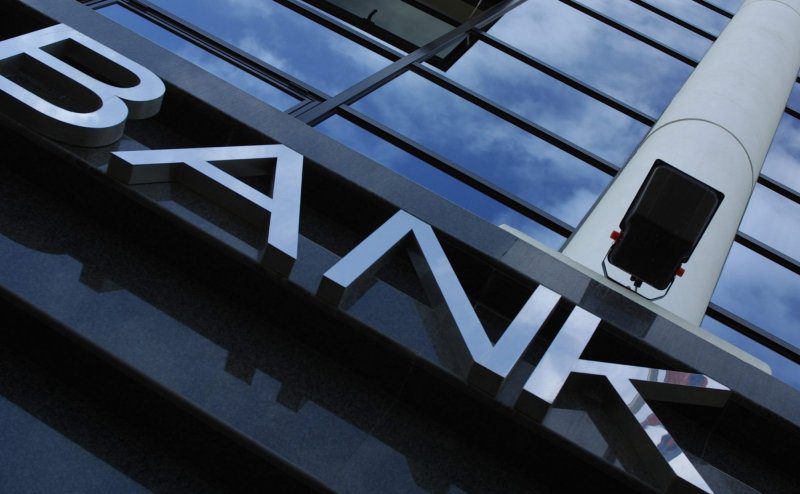 KYIV. Feb 15 (Interfax-Ukraine) – The acceleration of the pace of increasing the minimum capital of banks will lead to the artificial withdrawal of small and medium-sized banks from the market, according to the Ukrainian Credit Banking Union (UCBU).

“The union believes that such actions of the National Bank of Ukraine (NBU) do not correspond to the current state of the economy as a whole, accelerate the artificial removal of small and medium-sized banks, which have been stably and transparently operating in Ukraine for many years, fulfill the National Bank’s economic regulations, have positive results of audits and other indicators confirming their reliability, from the market,” reads a press release from the UCBU.

According to the document, the NBU’s policy aimed at withdrawing a group of small and medium-sized banks from the market is contrary to the national interests of the country, international practice, as well as prevents the resumption of confidence in the banking system as a whole. Such policies should be discontinued and reoriented to the creation of proper conditions for the activity of small banks, which stably work in their own niche in the banking services market. According to the union, in modern conditions such banks require a separate program of support and development.