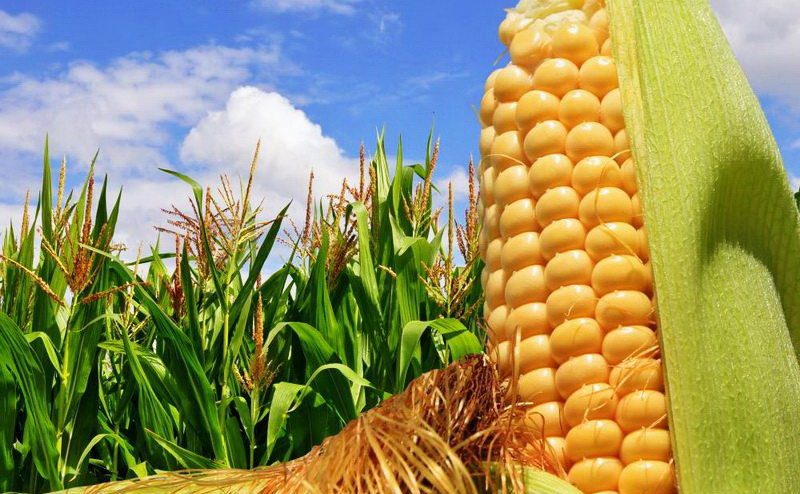 “I think that the group should reach the figure of at least 500,000 tonnes, maybe, it would be 700,000-800,000 tonnes next year,” Hermes-Trading Director Yuriy Skichko told reporters at the Ukrainian Agrarian Congress.

He said that the company continues to harvest corn harvesting. The yield of corn is higher than in 2014, despite the hot summer.

Skichko expressed disappointment in the actions of lawmakers concerning the adoption of the law on internal water transport.

“The non-adoption of these laws is ruinous for the further development of the country. They would allow for boosting transportation, loading roads, and developing the shipbuilding sector,” he said.

Three options of the draft law on internal water transport are on the floor of the Ukrainian parliament, but they were rejected. A new version is being drawn up.

In 2013, the group opened Svitlovodsk river terminal with a grain storage capacity of 94,000 tonnes.

UkrAgroCom and Hermes-Trading are part of an agricultural corporation specializing in the production of grain and oilseeds, as well as cattle and pig breeding

The group rents about 75,000 hectares of farmland in Kirovohrad region and owns elevators with a capacity of 353,000 tonnes of grain.