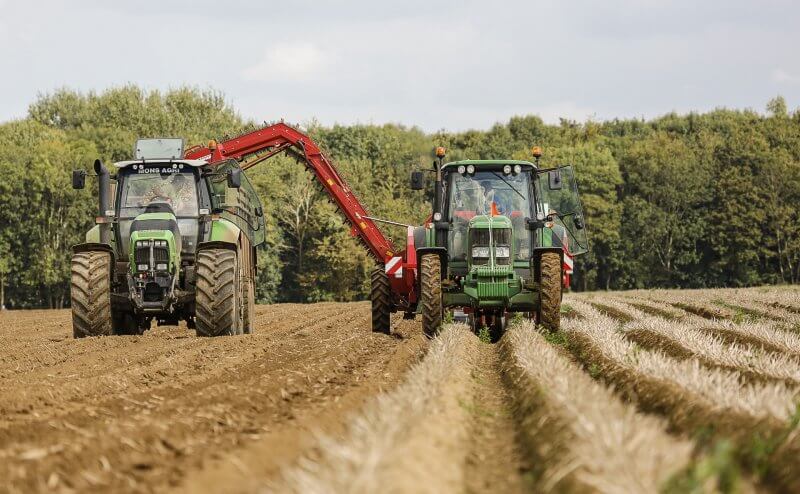 UKRAINE BOOSTS FARM PRODUCE EXPORTS TO EU BY 38.2% IN 11 MONTHS OF 2017 – AGRICULTURE MINISTRY

Exports of Ukrainian farm produce to European countries for January-November 2017 amounted to $5.2 billion, which was 38.2% up on the same period in 2016, the Ukrainian Agrarian Policy and Food Ministry has said.
In particular, Ukraine exported grain worth $1.4 billion to the EU for this period, shipments of vegetable oil amounted to $1.3 billion and those of oilseed to $0.9 billion.
“Along with these traditional export-oriented products, we significantly increased exports of such products as malt extracts, flour products, cereals (by $31.7 million), bakery products and confectionery (by $15.4 million), creamery butter (by $12.4 million), casein (by $11.9 million), chocolate and other products containing cocoa (by $7.9 million), etc.,” Deputy Minister of Agrarian Policy and Food for European Integration Olha Trofimtseva was quoted as saying.
The top five countries that bought Ukrainian agricultural products in the EU for the period under review were the Netherlands (18.4%), Spain (14.4%), Poland (13.3%), Italy (11.8%), and Germany (10.3%), she said.
Ukrainian agrarian exports to the EU countries for the entire 2016 amounted to $4.2 billion, she added.
As reported with reference to the Ministry of Agrarian Policy, shipments of Ukrainian agrarian products abroad in January-November 2017 grew by 19% compared to the same period in 2016, to $16.4 billion.