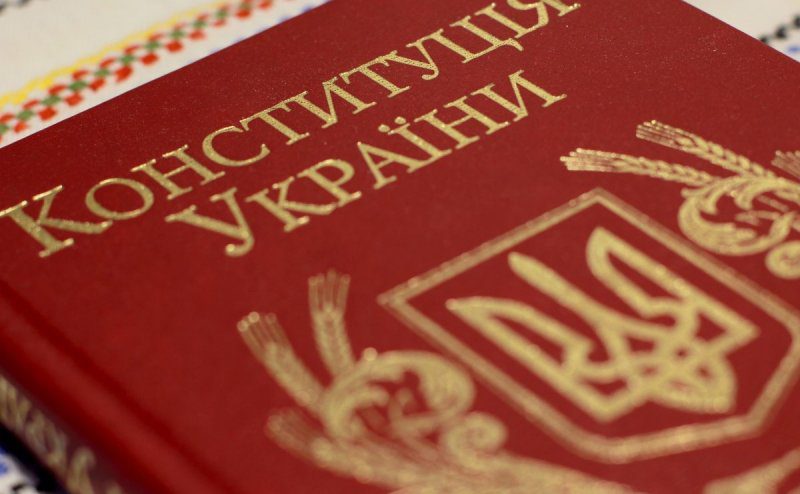 A constitutional commission being formed in Ukraine will comprise of 72 members, among them 13 experts from international organizations, says President Petro Poroshenko’s decree posted on his website. Constitutional amendments are expected to strengthen the role of territorial communities and lift parliamentary and judicial immunity, the decree says.

“I am convinced that following local elections and decentralization, the territorial communities’ effectiveness and responsibility will increase,” Poroshenko said.

The decree supports international organizations’ proposal to involve 13 of their experts and monitors in the constitutional commission’s work.

The constitutional commission may include, if their consent is secured, chairman of the UN Human Rights Monitoring Mission in Ukraine Armen Harutyunyan, chief of the judiciary administering advisory unit of the EU advisory mission for civil security reform Robert Boer and Team Leader of the EU Project “Support to Justice Sector Reforms in Ukraine” Virgilijus Valancius, as well as Iryna Ulasiuk, a legal advisor to the director of the OSCE’s Office for National Minorities; Oleksandr Vodiankov, national legal advisor and head of the rule of law department of the OSCE project coordinator in Ukraine, Alain Delcamp, an expert of the Congress of Regional and Local Authorities of the Council of Europe; Special Advisor of the Council of Europe Secretary General for Ukraine Christos Giakoumopoulos, member of the Venice Commission Hanna Suchocka and head of the political department of the European Union’s delegation to Ukraine Hannes Schreiber.