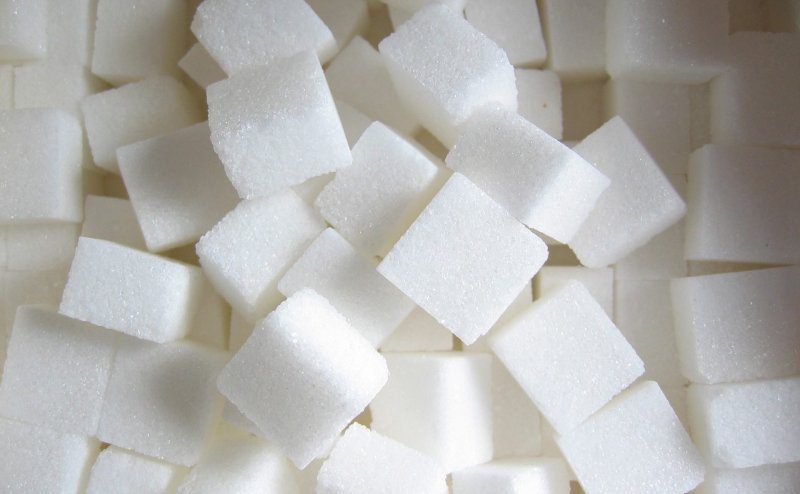 KYIV. Oct 1 (Interfax-Ukraine) – Fields sown with sugar beets in Ukraine could be increased in 2016, as if Asian markets are opened, exports will grow considerably, Agricultural Policy and Food Minister of Ukraine Oleksiy Pavlenko said at a briefing on Wednesday.

“We’ve raised the issue of foreign markets at a meeting of the Chinese commission and with several Asian countries. I think that next year it is better to sow more sugar beets. If we are able to open several markets in the next six months, we will be able to increase exports,” he said.

“The figure of 100,000 tonnes for export is not the limit. We can export dozens times more, and I don’t see any problem of exporting 1 million tonnes. Yes, refineries require modernization, but investment and foreign markets are required for this,” he said.

He said that the ministry has not changed its forecast for sugar production: 1.2-1.3 million tonnes in the current season (September-August).