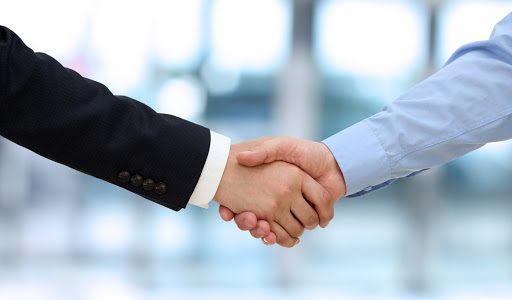 The Cabinet of Ministers of Ukraine adopted an order to join the Equal Pay International Coalition, based on the 72nd session of the UN General Assembly on September 18, 2017 in New York (USA).
The corresponding decision was made at a government meeting on Wednesday.
“After receiving a response from the secretariat of the Equal Pay International Coalition, the government of Ukraine will become a member of this coalition together with the Confederation of Employers of Ukraine, the General Representative Body of Representative All-Ukrainian Associations of Trade Unions at the national level, the Kyiv Institute for Gender Studies,” the press service of the Ministry of Social Policy said.
It is reported that joining the Coalition is an important step in fulfilling the commitment to narrow the gender pay gap undertaken by Ukraine as part of its participation in the Biarritz Partnership international initiative, which Ukraine joined in August 2020.
“The positive experience of the states that have joined the coalition is important for Ukraine, given the course it has chosen for European integration and the need to consolidate the efforts of executive authorities, trade union associations, employers’ associations, civil society organizations, as well as academia, aimed at closing the pay gap in the wages of women and men” the ministry said.
According to the ministry, at the beginning of 2020 in Ukraine, the average monthly wage of men was 22% higher than the average monthly wage of women.
Despite the overall positive dynamics in some areas of economic activity (for example, in financial and insurance activities), the gap in wages for women and men is up to 35%. The level of remuneration for women and men is almost the same in those areas where wages are low (administrative and support services, functioning of libraries, education).
The Equal Pay Coalition is an international initiative founded by stakeholders to narrow the gender pay gap and respect the principle of equal pay for equal work in all countries and industries.
The coalition is joined by central executive bodies (ministries responsible for the formation and implementation of policies in the field of labor and employment, ensuring equal rights and opportunities for women and men, central executive bodies in the field of statistics), associations of employers and trade unions, relevant UN agencies, civil organisations and scientific institutions.