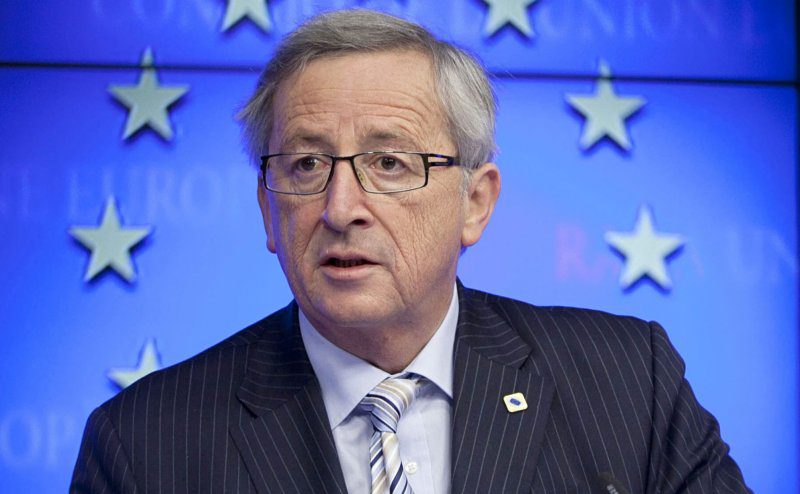 KYIV. April 27 (Interfax) – The Association Agreement between Ukraine and the European Union is to enter force in full from January 1, 2016, said European Commission President Jean-Claude Juncker.

Juncker also said that there have been many postponements and one can put off things indefinitely. However, this agreement should take effect from January 1, 2016, he said.