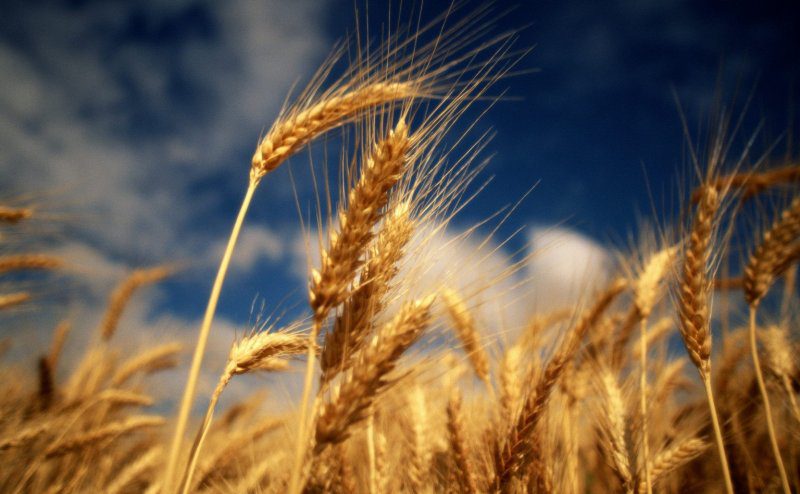 KYIV. May 5 (Interfax-Ukraine) – Grain exports from Ukraine since the beginning of the agricultural year (July-June) as of April 30, 2015 totaled UAH 29.26 million tonnes, including 10.07 million tonnes of wheat, the Agricultural Policy and Food Ministry said in a press release.

As reported, with reference to the State Statistics Service, Ukraine in 2014 harvested a record high of 63.8 million tonnes of grain and leguminous crops (excluding Crimea), which is 2.4% more than in 2013.