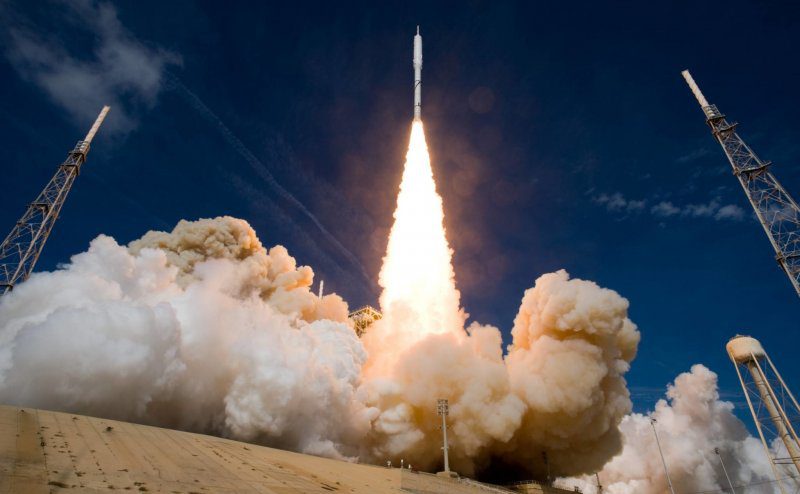 KYIV. Dec 9 (Interfax-Ukraine) – The State Space Agency of Ukraine (SSAU) seeks to ensure the practical implementation of the project on the creation of the Cyclone 4 launch vehicle complex with a new foreign partner to replace Brazil that left the project in 2015 at the final stage of the project.

The press service of the SSAU reported that the situation with the Cyclone 4 project was discussed at a recent meeting of the SSAU.

Ukraine has spent $592 million on the project.

“Today this is investment of the state in a possibility of having independent access to space. If the project is not finished, the spending would turn into losses,” the press service said, citing acting SSAU Head Yuriy Radchenko.

Today the SSAU has intensified the search for a new foreign partner in the project to finish it and start operating the Cyclone 4 launch vehicle complex.

Radchenko also pointed out one of the top priority tasks for the further promotion of the project.

“At this stage it is important to conduct complete audit of the project and determine the reasons and circumstances that hindered its implementation jointly with Brazil,” he said.

An interagency working group, including representatives of Prosecutor General’s Office of Ukraine, is being created to conduct the audit.