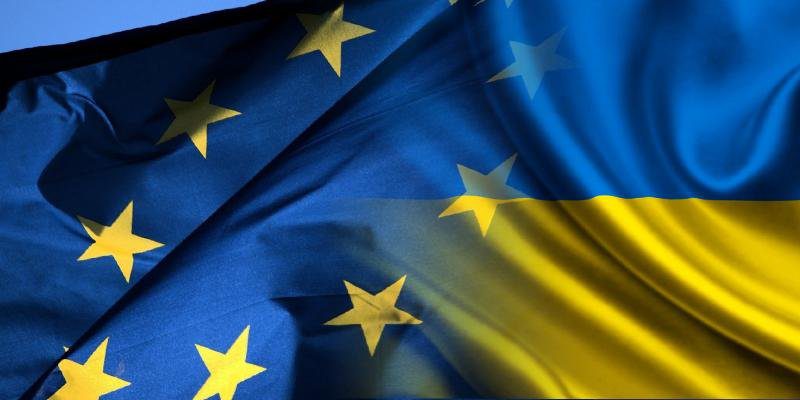 UKRAINE SHOULD CONTINUE REFORMS, EU TO HELP WITH THAT – COMMISSIONER HAHN

At the International Support for Ukraine Conference in Kyiv on Tuesday, Hahn said that he hoped that Ukrainian President Petro Poroshenko, Prime Minister Arseniy Yatseniuk and the government would continue to execute the plan of reforms.

According to him, the Ukrainian government does a good job under the hardest conditions. He also said that the EU had to help Ukraine make the next most difficult steps and implement the adopted laws to change the political, administrative, trade and economic culture of the country.

Hahn noted the importance of conducting key reforms for the country in order to get long-term advantages.

The only thing that will help to open the potential of the country is reforms, he noted adding that the first steps had already been made, but there was still a lot of work to be done.