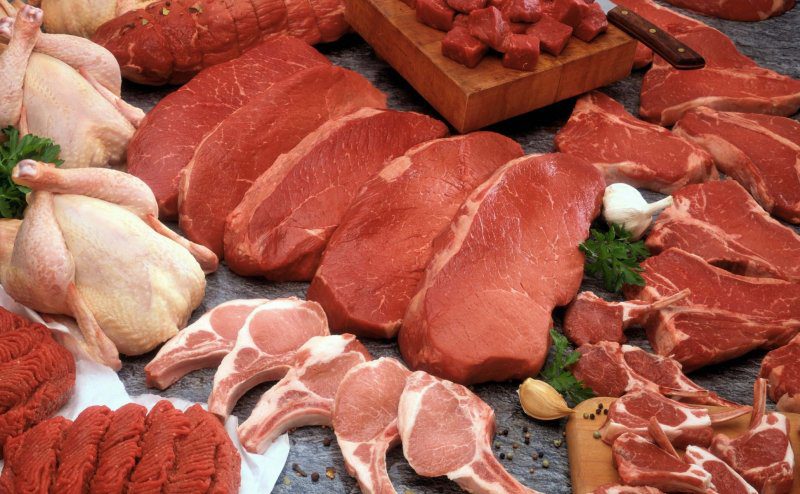 KYIV. Feb 3 (Interfax-Ukraine) – Ukrainian companies in one month used the annual quota for duty free supplies of cooled poultry in the amount of 16,000 tonnes to the European Union (EU).

Earlier the founder of Myronivsky Hliboproduct and its majority shareholders Yuriy Kosiuk criticized the existing structure of quota distribution under the deep and comprehensive free trade area (DCFTA).

“I think we are deceived. Dramatically large restrictions or quotas are set for food exports from Ukraine. To help you understand: Ukraine produces 1.2 million tonnes of poultry per year. At the same time, Europe gave a duty-free quota of 16,000 tonnes to Ukraine,” Kosiuk said

According to him, 20,000 tonnes of frozen dressed chicken, which is not interesting for the market, can be duty-free imported, and all that is in excess of the quota is applied a duty of over EUR1,000 per tonne.

According to the Union of Poultry Farmers, in 2015 the country used 100% quota on supplies of cooled poultry, while the quota for frozen poultry was used only by 25%, as there is no demand on it.

In January, the customs offices of the State Fiscal Service of Ukraine issued over 4,500 EUR.1 certificates for exports of goods to Ukrainian companies.