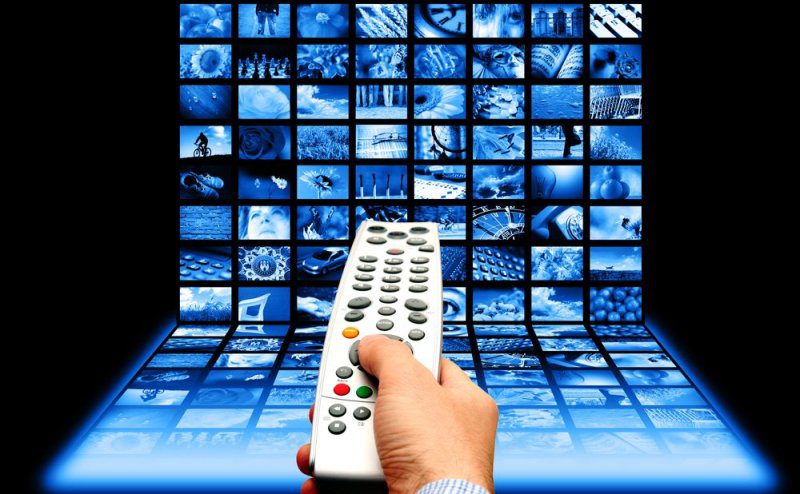 “At 12:00 on October 1 we will launch the multimedia platform for Ukraine’s foreign broadcasting abroad. For this I thank the journalists of the Ukrainian National Channel, Ukrinform, BTB, and members of the government. Regardless of the fact of the so called “fifth column,” the followers of the Kremlin, so called our “allies” who put spokes in wheels, we continue with reforms,” he said at a meeting of the Cabinet of Ministers in Kyiv.

Stets expressed his belief that the broadcasting of this media platform “will be seen on every continent, in hundreds of countries around the world, by hundreds of millions of people.”

However, he said that to complete this process it is necessary to adopt a law on the system of foreign broadcasting in Ukraine.