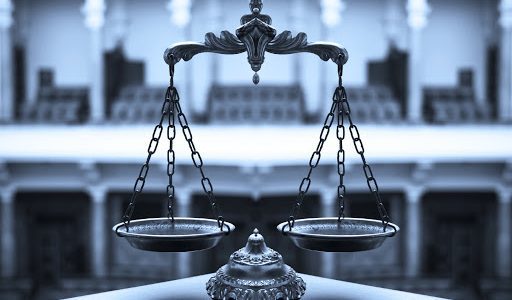 The International Commercial Arbitration Court (ICAC) at the Chamber of Commerce and Industry (CCI) of Ukraine could play a role of the main platform for hearing investment disputes, President of the Chamber of Commerce and Industry Hennadiy Chyzhykov said at the LevelUp Ukraine Forum 2020 in Kyiv on Friday.
“Today, the decisions of the Ukrainian arbitration court are recognized and implemented in 110 countries. We have informed the government that over 25 years of work, the arbitration court has become one of the most respected in Europe,” he said.
Chyzhykov said that over the past five years, ICAC at the CCI of Ukraine has examined about 3,000 cases, which roughly corresponds to the number of cases considered by the London Arbitration for the same time.
The ICAC at the CCI is headed by Mykola Selivon, Head of the Constitutional Court of Ukraine in 2002-2005. According to the court, decisions in 65% of cases are taken within three months. More than 120 arbitrators from 35 countries are involved in cases, 60% of lawyers are specialists from other countries.
As reported, earlier this year at the World Economic Forum, President of Ukraine Volodymyr Zelensky said that an international arbitration court for investors would be created in Ukraine.