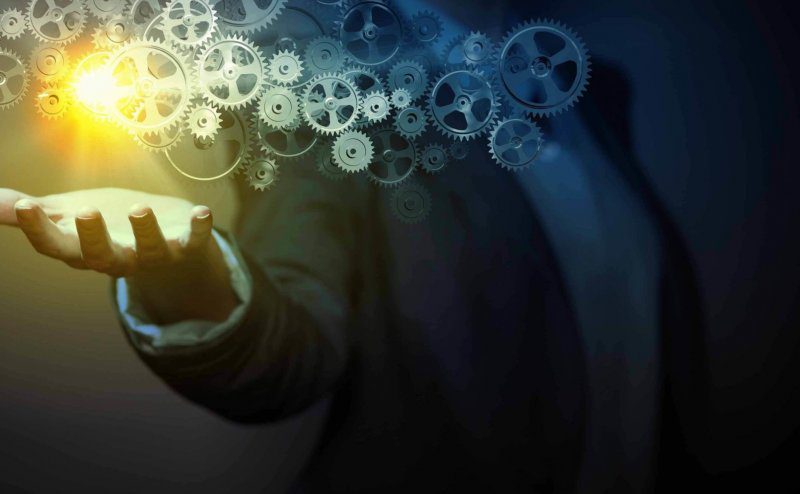 Ukrainian experts have assessed the implementation of a project to promote adaptation and implementation of resource-efficient and cleaner production in Ukraine. This task is performed by the Center for Resource-Efficient and Cleaner Production. The project has been launched in cooperation between Ukraine and the United Nations Industrial Development Organization (UNIDO).

Chairman of the advisory board of the project, Vice-President of the Ukrainian League of Industrialists and Entrepreneurs Vasyl Krutov stresses that the need for enterprises to widely incorporate resource-efficient practices has arisen due to demand for energy independence.

According to the World Economic Forum (WEF), Ukraine has got “stuck” at the 70th-80th positions of the Global Competitiveness Ranking in the past decade. One of the factors which seriously limit the competitiveness of both individual companies and the economy as a whole is high energy- and resource-intensive production in Ukraine. The World Energy Council, which issues annual rankings of the sustainability of national energy systems, emphasizes that high levels of energy consumption and CO2 emissions remain a key threat to Ukraine’s energy security. The UNIDO project is designed to solve these problems.

In 2015, the Center worked with 20 enterprises in 5 regions in Ukraine. The effect of the technical solutions proposed by the Center’s experts will allow the companies to reduce electricity consumption by about 30,000 MW, water consumption by almost 50,000 m3, the use of materials by 105 tonnes per year, and lower CO2 emissions by 6,500 tonnes per year.

Participants in the meeting of the advisory board of the project indicated that given the commitments undertaken by Ukraine under the Association Agreement with the European Union, the Paris Agreement under the United Nations Framework Convention on Climate Change and other relevant international documents, resource efficiency is a no-alternative way of economic development for Ukraine.

Global best practices show that measures to introduce and implement resource-efficient and cleaner production become successful only when there is close cooperation of the government, international organizations, NGOs and businesses.

The experts came to the conclusion that such cooperation in Ukraine needs to be stepped up, including through engagement of international investment projects, the popularization of methods and practices of resource-efficient and cleaner production among the government, industry and the public. Also, it was decided to begin preparations to propose the State Statistics Service of Ukraine switch to European standards of assessing the energy and resource efficiency of enterprises. In addition, it is necessary to strengthen cooperation between Ukraine and UNIDO, which may be stipulated in the wording of a new framework program of cooperation between UNIDO and the government of Ukraine for 2016-2020 whose draft is now being developed with the participation of the Ministry of Economic Development and Trade of Ukraine.

Reference. This international project has been implemented in Ukraine since 2013. It aims to facilitate the competitiveness of Ukrainian enterprises through a reduction in energy-related and other costs without a decline in production. Its advisory board includes representatives of ministries, the National Bank of Ukraine, regional and local authorities of the city of Kyiv, the Ukrainian League of Industrialists and Entrepreneurs, the Chamber of Commerce and Industry, the National Technical University of Ukraine “Kyiv Polytechnic Institute” (NTUU “KPI”), large enterprises and industry associations of Ukraine.