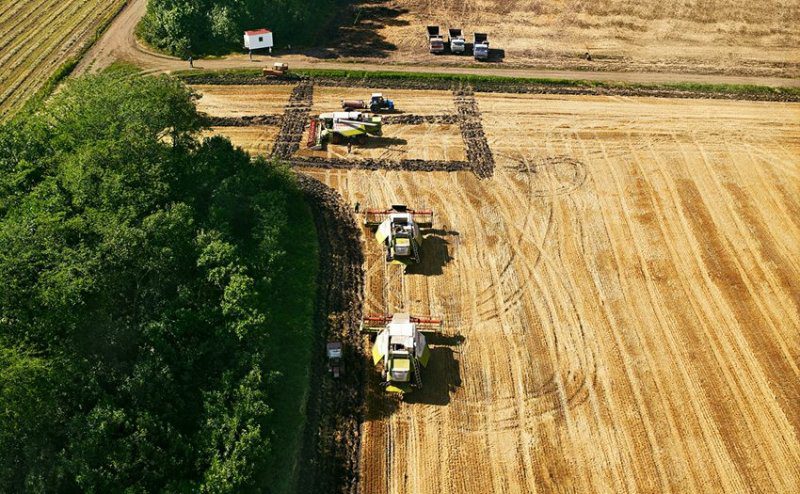 KYIV. Oct 1 (Interfax-Ukraine) – The Cabinet of Ministers has approved the concept of rural development which is scheduled to be implemented in 2025.

The decision on approving the concept was fixed in Cabinet order No. 995-r of September 23, 2015, the text of which has been posted on the government’s website.

“The concept defines the main priorities for the development of rural areas and the mechanism of preparing state agricultural and rural sectors for functioning under the conditions of the free trade area with the EU,” the order said.

In addition, the implementation of the concept will reorient state agrarian policy from support of the agricultural sector to support for rural development and improving the quality of life and economic well-being of the rural population.

According to the document, the population of rural areas will increase, the rural mortality rate will reach the same level as in urban areas, wages will be increased, the number of jobs in agriculture will be increased to one million, rural employment will rise by 1.5 times, rural households’ income from business will rise to 15%, and the share of certified organic farmland will also rise to 7%.