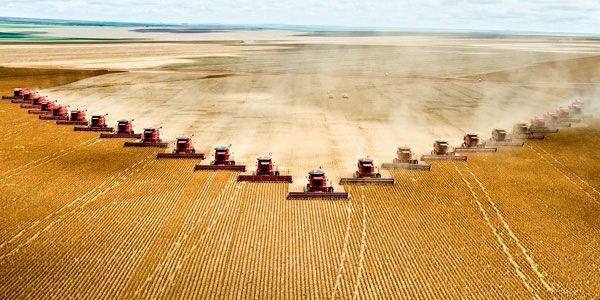 KYIV. April 10 (Interfax-Ukraine) – The gross grain harvest in 2015 may be lower than last year’s harvest and could reach 57.36 million tonnes, Head of the Business Project Service at APK-Inform news agency Rodion Rybchinsky has said.

“The fields sowed with crops will almost remain unchanged… However we predict a fall in the yield for almost all crops,” he said at a press conference in Kyiv.