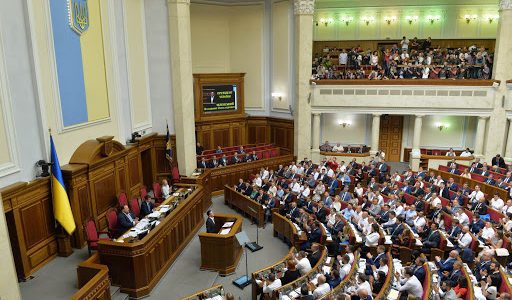 The bills provide tax incentives for investors who implement projects with significant investments, as well as exempt from import duties on equipment for such projects.

In addition, the bill amending the Tax Code proposes to exempt equipment from VAT for 2021-2035, which is imported for the implementation of a project with significant investments, and also provides for income tax benefits.

Deputy Head of the President’s Office Yulia Kovaliv said that the bills are intended to strengthen Ukraine’s position in investment raising and creating new jobs in the package with the previously adopted bill No. 3760 on investment.