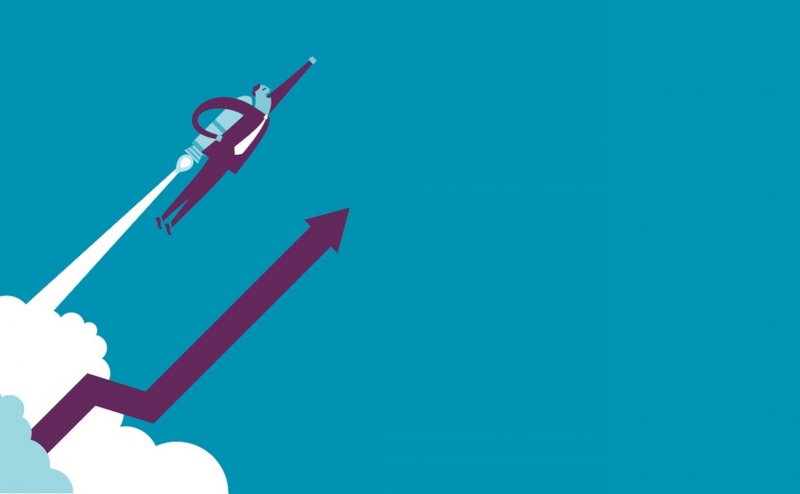 KYIV. Aug 22 (Interfax-Ukraine) – The startup of the Ukrainian origin – DMarket blockchain marketplace selling items from virtual games has raised $11.48 million of investment at the first phase of the Initial Coin Offering (ICO), DMarket has said on its website.
In five days of the ICO – from August 17 through August 21, a total of 34.493 coin tokens were sold (including bonus tokens) for $11.48 million. It is planned to sell 50 million tokens.
The second token distribution phase of the ICO is scheduled for November 2017. Their cost would grow by 25%.
“We are building DMarket – a global marketplace based on blockchain and smart contracts. It enables one-click sale, exchange or evaluation of every virtual item between all games on any platform,” DMarket said on its website.
The blockchain will ensure 100% security and safety and smart contracts are the bridge on blockchain to connect all game worlds and universes without any third party needed, the designers of DMarket said.
Over 2.2 billion people play games every day on different platforms and devices and just a couple of games with 6% auditory already turn over close to trading in-game items.
The designers of DMarket are the co-founder of Ukraine’s Na`Vi (Natus Vinсere) cyber sport club Oleksandr Kokhanovsky and the founder of the website selling skins from CS:GO (skins.cash) Volodymyr Panchenko.