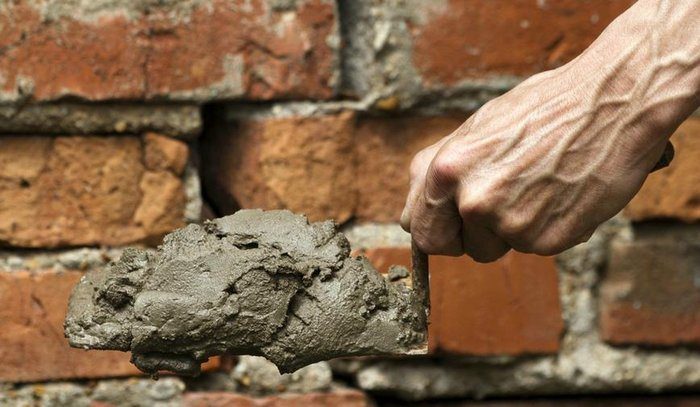 KYIV. July 26 (Interfax-Ukraine) – The introduction of European standards for cement production in Ukraine would help to restrict opportunities for producing and spreading counterfeit products on the market, CEO of Ukrcement cement producers’ association Roman Skilsky has said.

“We declare that from January 1, 2017 we, as the sector, could switch to production and testing of cement under new standards. We believe that the new standards would help to cut off, or at least narrow the opportunities for companies producing counterfeit products,” he said in an interview with Interfax-Ukraine.

He said that the sector producing construction materials on the basis of cement are to switch to European standards.

“It is important to understand if the state has a strategy for this switch, in particular, for the revision of construction requirements, taking into account new standards,” he said.

Skilsky said that large construction materials retail chains in Ukraine permit sales of counterfeit cement in their stores. The most obvious sign of counterfeit products is wrong labeling of packages with cement.

“The wrong labeling is a first signal of counterfeit products in the package. First, buyers should be attentive when there is no information about the manufacturer on the package. There are such cases everywhere, even in large chains,” he said.

He said that after the recent monitoring of the packaged cement market finished late 2015, Epicenter and Nova Linia retail chains took measures to remove wrongly labeled products from their stores. Representatives of other retail chains did not contact the association to settle the issue.

“Today we do not name these companies. We plan to continue monitoring of retail channels, establish dialog and finally bring the packaged cement market to the legal environment… the results of the future monitoring, including violations, will be published in mass media,” he said.

Skilsky said that according to GfK research company, the share of counterfeit products on the Ukrainian packaged cement market is 50%.