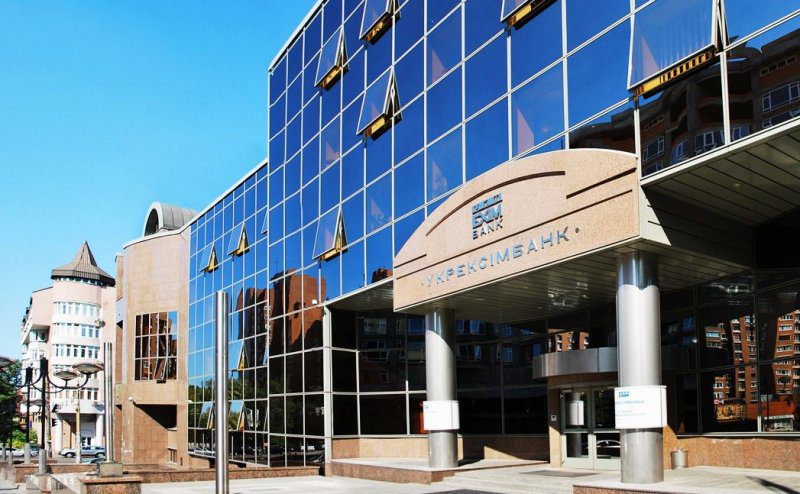 KYIV. Oct 16 (Interfax-Ukraine) – State-run Ukreximbank (Kyiv) will become part of the Export-Credit Agency being created in Ukraine to support Ukrainian exporters after it is reformed.

“The Finance Ministry is drawing up a system to reform state-run banks and it is clearly defined that Ukreximbank will support export-import transactions,” Deputy Ukrainian Deputy Economic Development and Trade Minister and Trade Representative Natalia Mykolska said at a meeting of the council for supporting Ukrainian exports held on Thursday.

She said that by the end the month, the government will finish the concept of the export-credit agency which could be also named Export-Insurance Agency.

After completing the concept, the government would also submit the relevant law on the export-credit agency to the parliament.

Economic Development and Trade Minister of Ukraine Aivaras Abromavicius said at the meeting that Citibank wants to hold a large conference in Ukraine in Q1 2016 with the involvement of the heads of the world’s largest credit agencies.