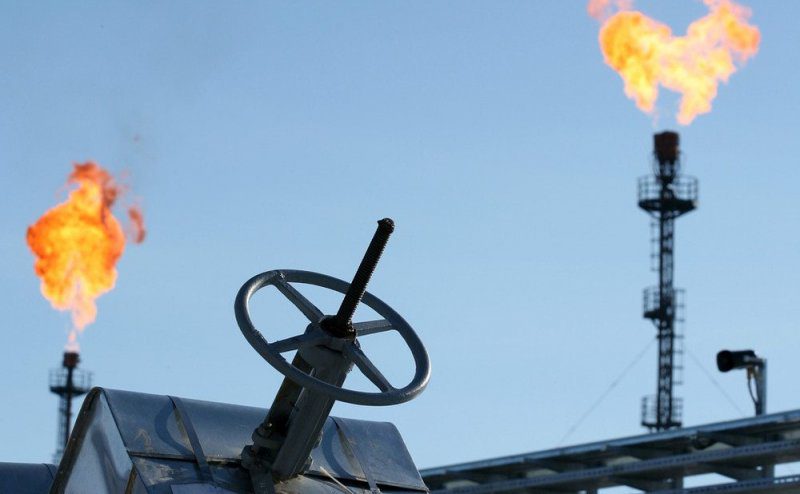 “Everyone understands that the present situation would be resolved, it would stabilize and those who enters as early as possible would win most of all. We would establish relations with those players who will enter [the market] now, and later it would be harder to enter it, as the places will be occupied. We will study now with whom we can work in this direction,” he said in an exclusive interview with Interfax-Ukraine.

Prokhorenko said that each company has its own concept of investment risk, but Ukraine is looking for partners to start working with now.

“The objective situation is the following: large players see Ukraine as a risky place for investment, but there are other companies, which have a more opportunistic approach to this. For example, Frontera worked in Georgia when the country faced Russia’s aggression. They have shown their interest to Ukraine, and they are not embarrassed with Russia’s aggression and they are ready to work in the present situation,” he said.

As reported, national joint-stock company Naftogaz Ukrainy and U.S. Frontera Resources Corporation signed a memorandum of understanding during the Ukrainian-U.S. business forum in Washington on July 13. According to the memo, both sides agreed to cooperate in investing in exploration and development of oil and gas fields in Ukraine and realizing a project on imports of liquefied natural gas (LNG) from the facilities of the American company in Georgia.