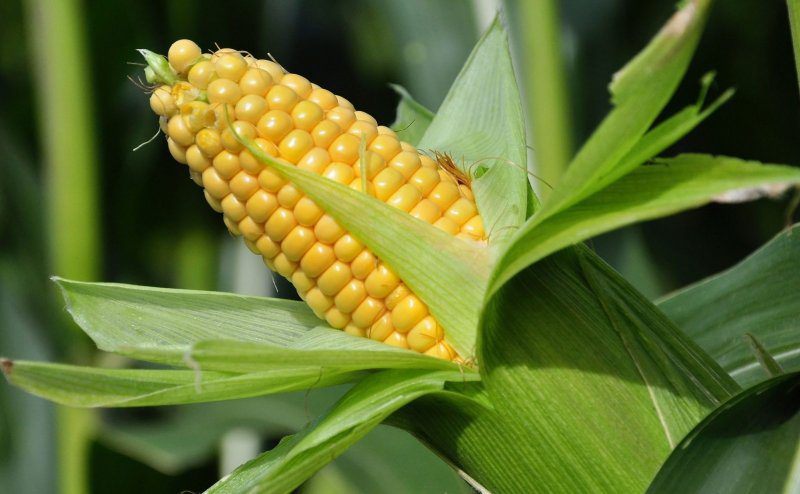 KYIV. July 23 (Interfax-Ukraine) – State enterprise Ukrspyrt plans to buy 50,000-60,000 tonnes of moist corn from agricultural producers in the western regions of the country in September-December 2015.

The company said in a press release that the plans are linked to the lower prices of grain at farmers compared to the prices at ports.

“According to the plan, in September-December 2015, a total of 50,000-60,000 tonnes of moist corn will be bought. It does not require additional processing at elevators. We have special sleeves at the sites which allow storing 5,000-8,000 tonnes of grain,” reads the report.

Ukrspyrt is subordinated to the Ministry of Agricultural Policy and Food. In 2014, Ukrspyrt plants produced around 15 million decaliters of alcohol, the entire volume was sold in the domestic market.