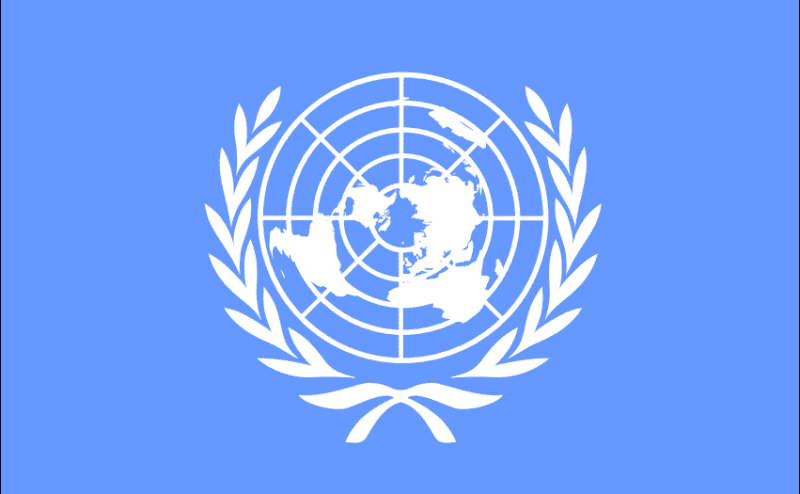 “The UN has made a preliminary announcement that it could make about $300 million in aid available to Ukraine,” the Regional Development Ministry’s press service quoted Zubko as saying.

Zubko also said that the Ukrainian leadership has drawn up a humanitarian plan for Ukraine, based on the current assessment of funding needed to rehabilitate Donbas, amounting to about $1.5 billion.

“It’s a very serious challenge: one million displaced persons and five million citizens in need of aid. No European country can cope with such a workload on its own today,” he said, adding that the plan has been drafted by the Regional Development Ministry in cooperation with the European Union, UN and World Bank.

Preparations are underway for an international conference on support for Ukraine, to which “many high-level foreign officials have been invited,” he said.

“Very much will depend on how well we will be prepared and what instruments we will propose for solving the problems. We hope many countries will start rallying around the problem facing Central Europe as a whole, not Ukraine alone,” Zubko said.