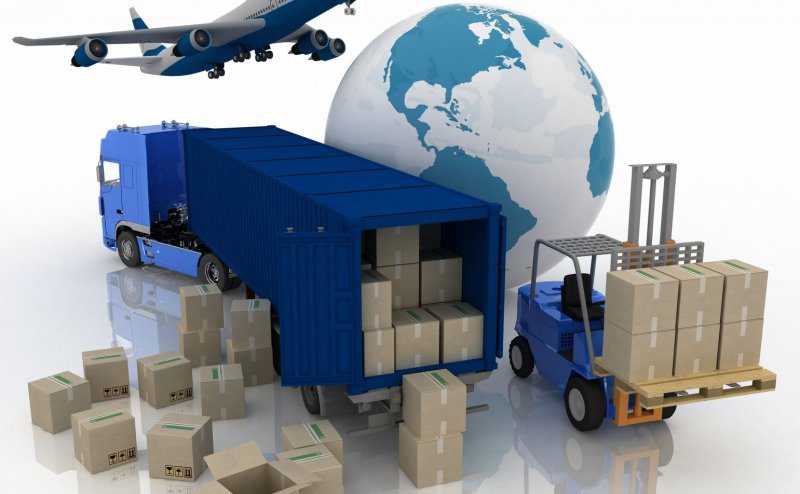 KYIV. Feb 22 (Interfax-Ukraine) – Uzbekistan has prematurely canceled additional import duties on Ukrainian goods, which was introduced from July 1, 2015 for one year, the Ministry of Foreign Economic Relations, Investments and Trade of the Republic of Uzbekistan reported on its official website.