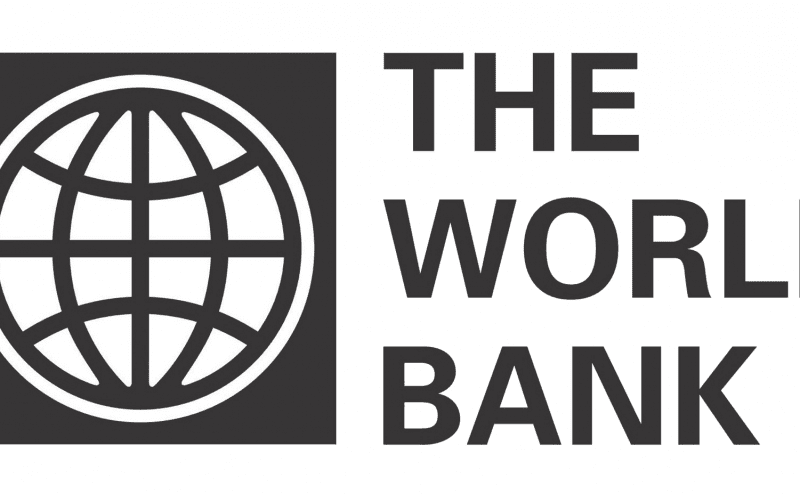 KYIV. Aug 19 (Interfax-Ukraine) – The Board of Directors of the World Bank plans to consider at a meeting scheduled for August 25 the issue of the Second Development Policy Loan (DPL-2) in the amount of $500 million to Ukraine.

According to a report on the website of the World Bank, the issue will be the first one on the agenda of the Board of Directors after a two-week pause in its work.

Earlier, deputy head of the presidential administration of Ukraine Dmytro Shymkiv and government officials clarified that the World Bank’s issue of a $500 million DPL-2 will enable Ukraine to receive $300 million from the government of Japan under a bilateral intergovernmental agreement on the promotion and protection of investment (an investment agreement between Japan and Ukraine).

The Verkhovna Rada adopted the necessary laws for this new funding in the spring and summer of this year along with other laws that have allowed Kyiv to get a $1.7 billion second tranche from the International Monetary Fund within the EFF program in early August.