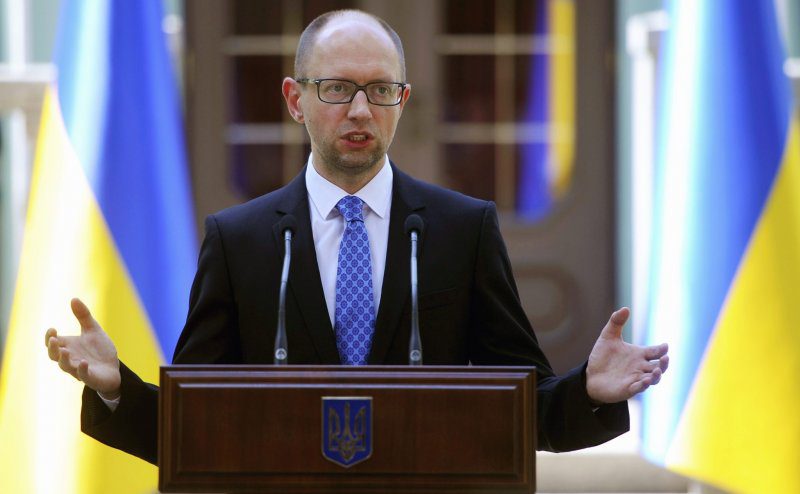 KYIV. Aug 11 (Interfax-Ukraine) – Ukrainian Prime Minister Arseniy Yatseniuk has promised to organize an inspection of the work of the current members of the government in September, based on the results of which he will suggest that the parliamentary collation replace ministers who fail to perform their duties.

“In September it will be clear what’s been done and what hasn’t. Based on the results of the assessment of actions of every minister, I will suggest new members of the Cabinet of Ministers and new, efficient structure of the Ukrainian government, as well as regional state administrations to the parliamentary coalition,” Yatseniuk said on the air of “Ten Minutes with Premier” program on Espreso TV on Sunday night.

“[The important thing] has to be not the quantity but the quality, not the imitation but the responsibility,” the PM said.

Yatseniuk noted that he had already “heard out the reports of all ministries.” Tasks have been already given to every minster in the respective area, and in September it will be clear what’s been done, and what hasn’t, he added.

According to Yatseniuk, the only indication of changes in the country “isn’t the process, but the results.”