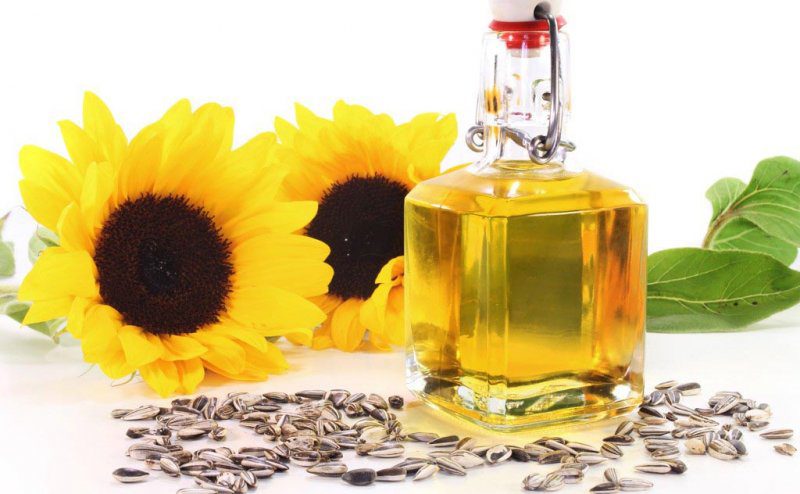 KYIV. Aug 18 (Interfax-Ukraine) – The Agroliga group of companies (Kharkiv region) made a EUR 2.089 million net profit in January-June 2015, which is 4.3 times up year-over-year, the group said in a financial report.

According to the report, the company increased revenue in H1 2015 thanks to an effective operation in sunflower oil exports. The hryvnia devaluation in 2015 was an additional factor of revenue growth, as operation expenses of the group are calculated in the local currency, while sales are calculated in euros.

The company also plans to continue expanding its land bank to 12,300 hectares (9,300 hectares as of August 2015) and develop a milk farm. It plans to boost the number of its cows from 1,000 to 1,400 and start producing dairy products. Agroliga also intends to produce powder milk and soft cheese. In August 2015, a retail milk store will be opened.

Agroliga has been working in the Ukrainian agricultural products market since 1992. Its enterprises are engaged in the cultivation of grains, sunflower seeds processing and dairy farming. The group cultivates land in Kharkiv region.