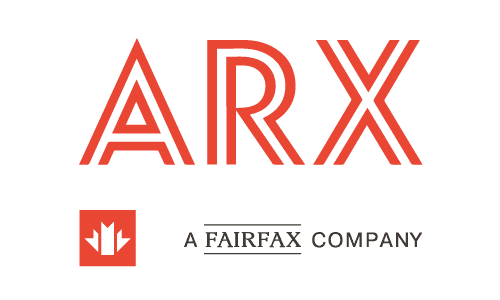 ARX RAISES PREMIUMS BY 30% IN UKRAINE

ARX Insurance Company in January-September 2021 collected more than UAH 2.5 billion in insurance premiums, which is 30% more than in the same period a year earlier, according to a press release from the insurer. It is also noted that payments to customers for the reporting period amounted to more than UAH 942 million, which is 29% more than a year ago. The volume of premiums collected for KASKO insurance amounted to more than UAH 1.4 billion, which is more than a third more than in the same period last year (32.7%). The amount of payments exceeded UAH 664 million. The amount of collected premiums on OSAGO stood at UAH 38.8 million (up by 29.7%), on voluntary medical insurance – more than UAH 379 million of premiums (more by 32.5%), more than 140 million insurance claims were paid, property insurance collected UAH 288.5 million (more by 23.5%), payments amounted to more than UAH 27 million. The press release notes that the sum of the collected premiums of the life insurance company ARX Life for the specified reporting period amounted to UAH 192.7 million (more by 23%). The amount of payments was UAH 37.4 million. The profit of both companies for the nine months of 2021 amounted to UAH 200 million. As reported, ARX has been operating in the insurance market for 26 years and has been the leader in KASKO insurance for the 12th year in a row. It ranked first among Ukrainian insurers in terms of net insurance premiums and net insurance payments for 2019. It is part of the international insurance holding Fairfax Financial Holdings Limited (Canada). AXA Group (France) in February 2019 completed the sale of its subsidiaries in Ukraine: PrJSC AXA Insurance and AXA Insurance Life. On July 1, 2019, AXA Insurance changed its name to ARX Insurance Company. AXA Life Insurance began operating under the ARX Life brand.