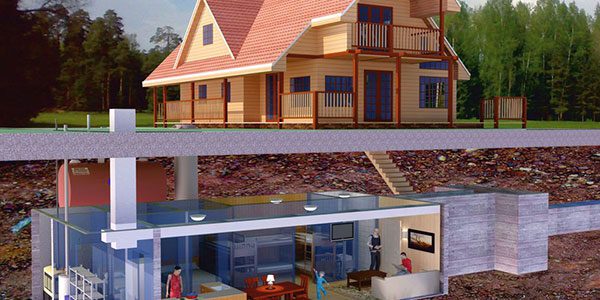 The construction of bomb shelters in new housing can be regulated at the legislative level, said Elena Shulyak, leader of the Servant of the People party.
“Will there be new buildings with bomb shelters? We plan to resolve this issue at the legislative level, with prescribed norms and rules. I’m sure this should become one of the requirements of users of such housing and premises,” the people’s deputy wrote on Facebook.
According to Shulyak, the role of bomb shelters can also be performed by specially designed fortified underground parking lots.
The People’s Deputy recalled that the Verkhovna Rada adopted in the first reading bill No. 7198, which provides for the restoration of housing destroyed by the occupiers at the expense of the state.
As reported, President of Ukraine Volodymyr Zelensky supported the idea of introducing a rule on mandatory shelters into state building codes.