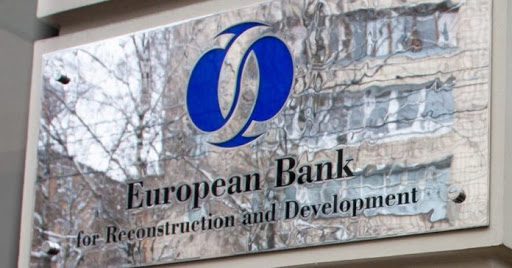 The European Bank for Reconstruction and Development (EBRD) and Dnipro Municipal Energy Service Company (Dnipro) have signed a loan agreement on the allocation of EUR25 million in a loan to improve the energy efficiency of 98 public buildings, including 67 kindergartens, 27 schools and four clinics.
“Thanks to the agreement between Mayor Borys Filatov and the EBRD, today we’ve signed a loan to finance the second stage of a large energy saving project in the city’s buildings. This will create conditions that are more comfortable for the residents of our city,” the bank’s press service quotes deputy mayor of the city Eduard Pidlubny.
“The new loan builds on the successful implementation of a pilot project with Dnipro’s energy management company in 2020. Under the pilot financed by the EBRD, the E5P and the Clean Technology Fund, 33 schools and 48 kindergartens have been refurbished offering more comfort and greater energy efficiency,” the bank said on its website.
“The new financing will allow the city to maintain the pace of its energy efficiency investments in public buildings and will set an example for other Ukrainian cities to follow. Once the projects are completed, the city would have renovated almost 200 public buildings, the largest such effort in Ukraine,” Mark Magaletsky, the EBRD Deputy Director for Ukraine, said.
The EBRD’s board of directors reportedly approved the project last week.
The loan has a term of 13 years, including a grace period of up to three years, with 20 equal payments every six months. The loan will be secured by the city’s full municipal guarantee, the bank said.