Investments in the project for the creation and development of the International European University in Kyiv exceeded $3 million during the first year of its development, founder and vice-rector for scientific, pedagogical work and international relations of the university Alla Navolokina told the Interfax-Ukraine agency after a press conference at the agency on Thursday.
“Today, 850 foreign students from more than 40 countries of the world study at our university,” the vice-rector clarified. 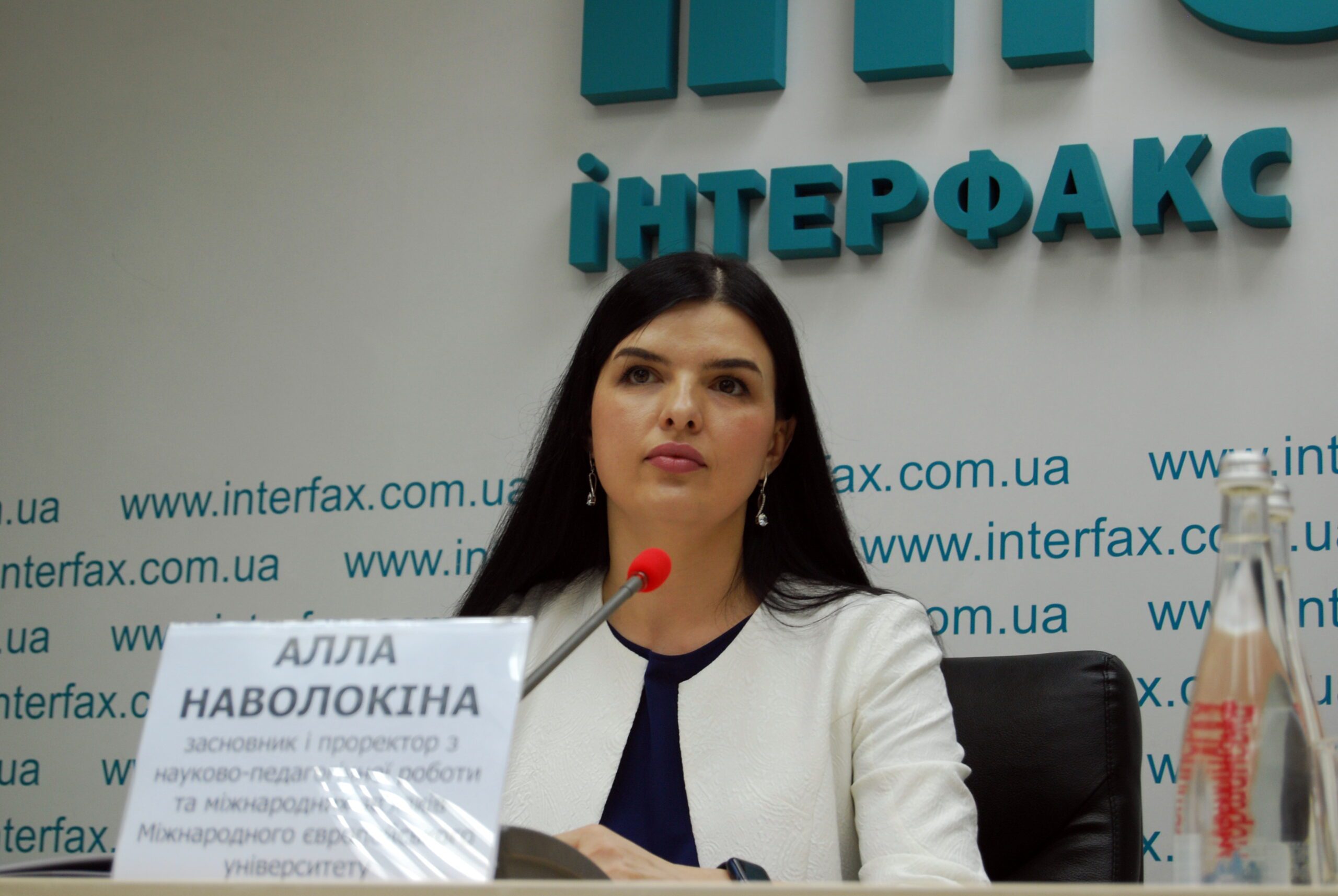 According to her, training in scientific and educational institutions is carried out in seven areas: business school, architectural and engineering, language, medical, IT, law and art school. As part of the implementation of European education standards, students can choose freely more than 25% of subjects, not only in their professional filed, Navolokina specified.
She added that another feature of the university is a lifelong learning system – up to 93 years.
Chairman of the Development Assistance Council of the International European University, Academician of the Academy of Pedagogical Sciences of Ukraine Anatoliy Tolstoukhov noted at the press conference that the university seeks to bring Ukrainian education to a new quality level. 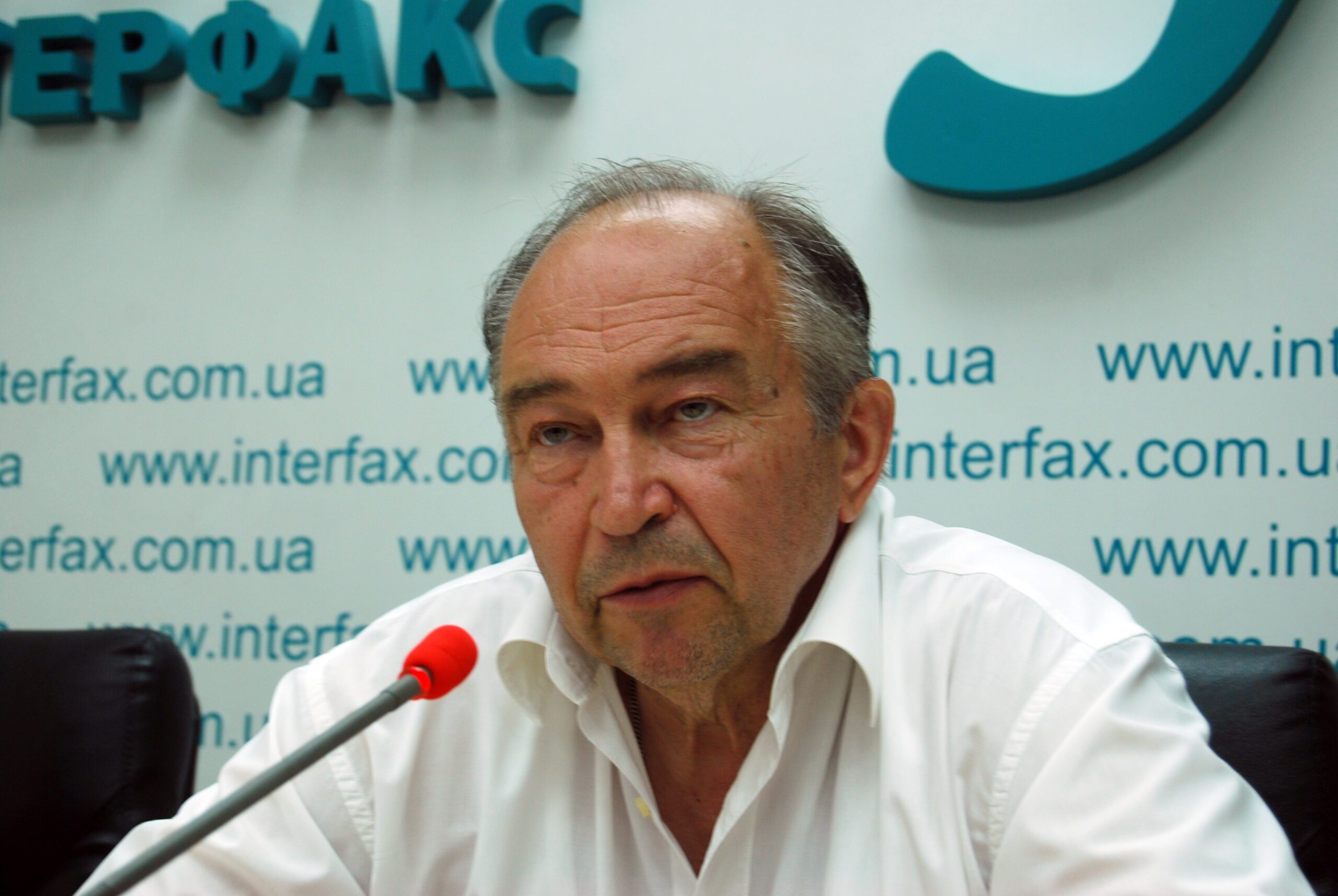 “Today, the process of consolidation of universities has begun in the world: along with schools, there will be much less of them. The specificity of our university is that at least two-thirds of students must be representatives of other countries,” he said.
According to him, such a scheme makes it possible to enrich the experience of world education in Ukraine.
Navolokina added that all teachers, students and junior staff at the university are fluent in English.
The International European University, according to the information on its website, was founded in Kyiv in 2019. Citizens of Ukraine and Austria are among its co-founders. The university has its own educational building at 1b Mahnitogorska Street in Kyiv.
According to the state register, the owner of a private institution of higher education “International European University” with an authorized capital of UAH 14.2 million through Polimed-K LLC is Serhiy Ryzhkov.