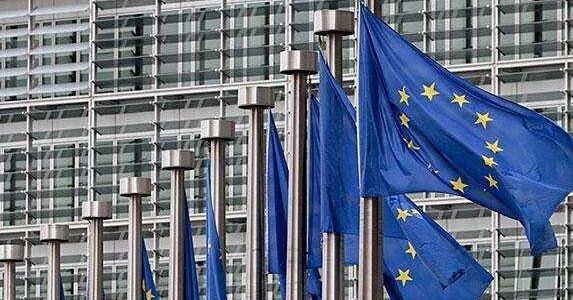 PRESIDENT OF EUROPEAN COUNCIL: MASSIVE INVESTMENTS TO BE SENT TO UKRAINE TO REBUILD IT AFTER WAR

President of the European Council Charles Michel has said that “massive investments” will be sent to rebuild Ukraine after the war, which was waged against it by Russia.

“We will continue to assist Ukraine with political, financial, humanitarian and material support. We’ve agreed to develop a Ukraine development trust fund. In the short term, it will help support Ukraine, and in the long term, it will provide massive investments to rebuild economy and infrastructure,” he said, speaking at the European Parliament on Wednesday.

The President of the European Council also assured that the EU’s support for Ukraine is “rock solid.” “We are more united than ever. United in sanctions on Russia, united in putting pressure on the Kremlin, united in supporting Ukraine as much as we can. We know we are… with the US, Canada, Japan, Australia, the Republic of Korea, the UK and many countries of the world, we are ready… [to bear the burden of] the sanctions. And, most importantly, our unity, our EU unity, our Atlantic unity, our determination. These are our main assets to end the war, to stop these atrocities and to help rebuild Ukraine,” Michel said.