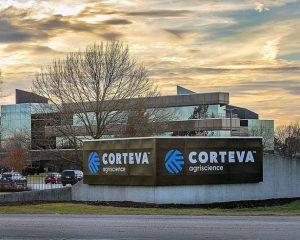 The international agricultural research company Corteva Agriscience has implemented a pilot project in Ukraine to pollinate parental lines of sunflower seeds using bumblebees on 29 hectares in Kyiv region, the company said in a press release on Tuesday.
“Pollination of the field with the help of bumblebees, compared to fields that were not additionally pollinated, contributed to an increase in yield by 70%. Compared to fields that were pollinated by bees, the yield of seeds ready for sale increases by 30%,” Field Operation Manager Andriy Kuzmenko said.
The company added that the use of bumblebees ensures the genetic purity of the seeds, since they work within a radius of 1 km, and bees of 3-4 km.
Corteva Agriscience is considering continuation of the project to treat 10-15% of fields where there is a high risk of cross-pollination, the press release said.
It is noted that the Dutch Koppert became the supplier of bumblebees to the fields of Corteva Agriscience, and supplied 150 hives with bumblebees to the company in 2020.
Corteva Agriscience was formerly the agricultural division of DowDuPont and became an independent, publicly traded company on June 1, 2019. The company provides growers around the world with the most complete portfolio in the industry, including a balanced and varied selection of seeds, crop protection products and digital solutions to maximize productivity and profitability. 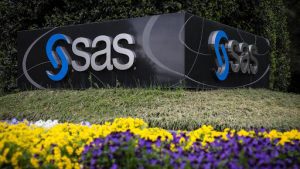