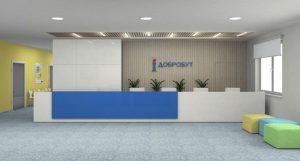 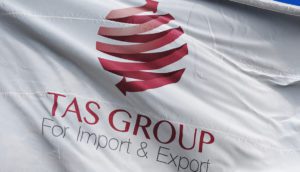 Sergiy Tigipko’s TAS group of companies has bought part of the Arena City retail and office center at 1-3/2a Baseina Street in Kyiv.
According to the NV Business edition, with reference to several sources, the group of Tigipko acquired the center with an area of 14,000 square meters for $13-15 million. The deal did not include several premises on the ground floor that were previously sold.
According to the source, Dmytro Firtash’ Group D, which owned the asset, put it up for sale in 2018 at the initial price of about $20 million.
According to Olha Nasonova, the director general of Restaurant Consulting company, rental rates for offices in Arena City can reach $25-30 per square meter, for food courts from $50 per square meter.
TAS Group was founded in 1998. It has assets in financial and industrial sectors, agriculture, real estate, pharmaceuticals, and venture projects.