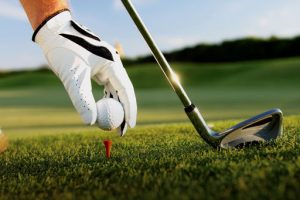 The Ukrainian Golf Federation has resumed golf tournaments following a quarantine mitigation. On Saturday, June 6, the Kozyn Golf Club hosted a women’s golf competition within the Ladies Open Golf Tour. Ukrainian golfers from all over the country gathered on the Kozyn golf course. To support the female athletes, men competed in a separate event. 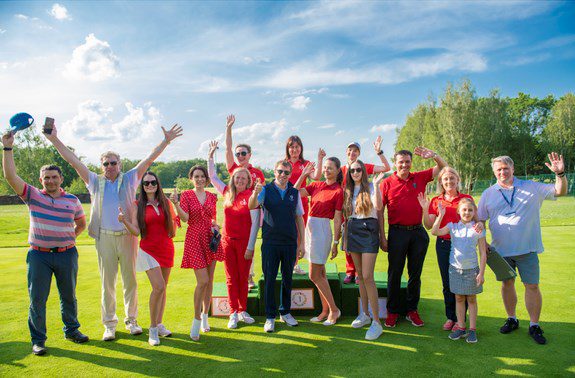 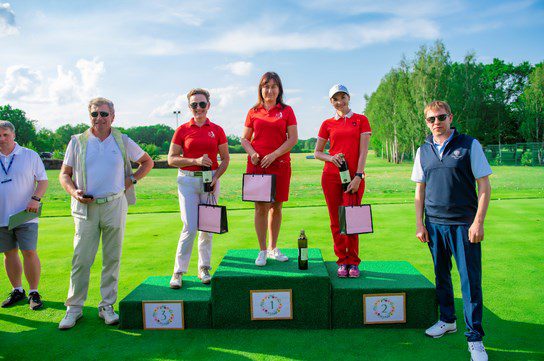 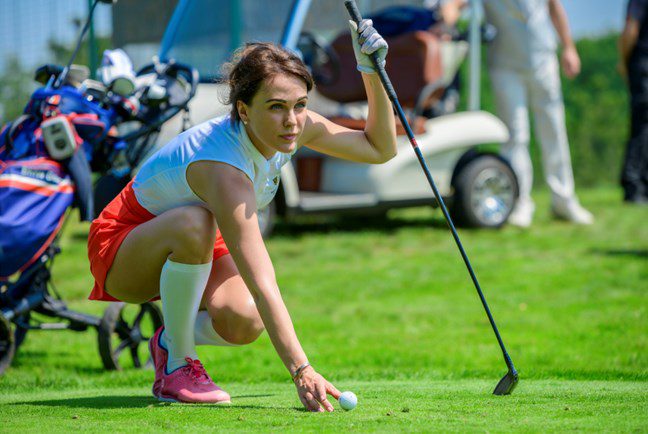 In the picture: Mariya Orlova
“The Ukrainian Golf Federation holds the annual series of competitions within its program aimed at the promotion of women’s and junior golf, improvement of players’ skills, cooperation and promotion of golf clubs and courses in Ukraine. This year the finals of the Ladies Open Golf Tour is included to the world golf tournament schedule of the European Golf Association EGA,” President of the Ukrainian Golf Federation Vitaliy Khomutynnik said in his speech to congratulate the winners.
In 2020, the Golf Federation has introduced a range of changes that helped to speed up the development of this kind of sports in the territory of Ukraine, he said, adding that golf has become more affordable.
“Every time I see more and more golfers appearing in our country and golf becoming even more popular, I get an enormous burst of energy and I realize that all the way from an idea to a large golf tournament was not in vain. Unfortunately, COVID-19 slightly changed our plans and our pace, but now “full steam ahead” towards new achievements,” Director of the Open Ladies Golf Tour, Board Member of the Ukrainian Golf Federation Olena Rudik said. 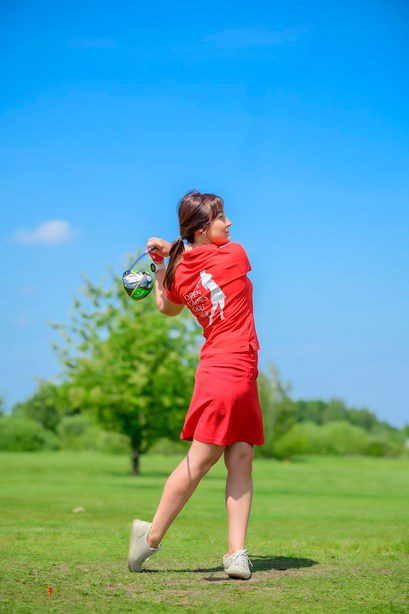 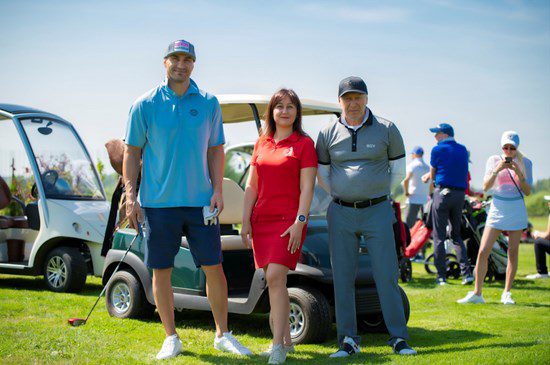 In the picture: Wladimir Klitschko, Olena Rudik, Hennadiy Butkevych
In October last year, Andriy Shevchenko joined the Board of the Ukrainian Golf Federation. 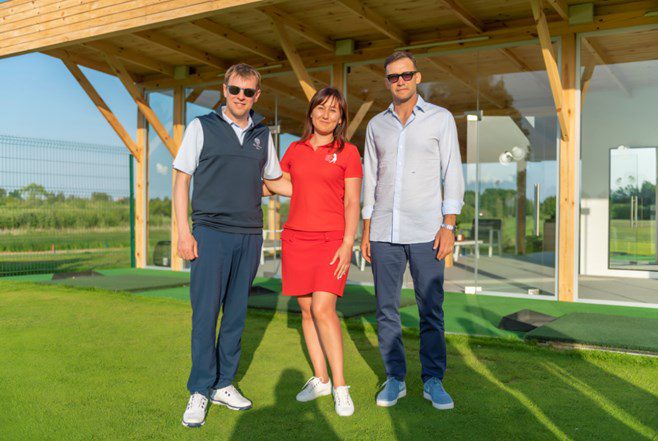