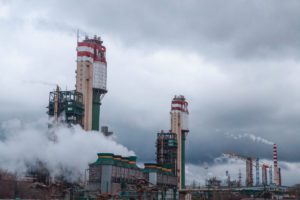 PJSC Odesa Port-Side Chemical Plant, following negotiations with the gas supplier, Agro Gas Trading LLC, has agreed to resume the independent sale of carbamide in the amount of 5,000 tonnes, which will allow it to receive additional technical refurbishment for at least UAH 3-5 million per month, the State Property Fund of Ukraine (SPF) has said.
“The new supervisory board, together with the management of the plant, held talks with the gas supplier, during which the parties achieved significantly better conditions for the plant under the current contract … The price of processing under the contract was also increased,” the press release said.
According to the report, SPF Head Dmytro Sennychenko instructed the supervisory board of the plant no later than mid-January 2020 to announce an open tender for a gas supplier for the enterprise.
He also indicated that preparations for the privatization of the plant are ongoing, as scheduled.
As reported, in early November the SPF appointed deputy head of the SPF Serhiy Ihnatovsky new head of the plant supervisory board. Previously he served as director of the legal department of MES invest Ukraine LLC, Mriya Trading LLC.

MANAGING PARTNER OF BIOPHARMA COULD BUILD LYSINE PLANT IN UKRAINE 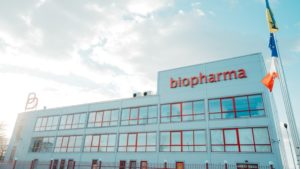 Managing Partner of Biopharma Kostiantyn Yefymenko is considering the possibility of building a lysine plant in Bila Tserkva (Kyiv region), which is used as a feed additive in animal husbandry.
“I now have two options. To build a Biopharma plant in India and Brazil or a lysine plant. I bought a 10 ha plot with a supply of 100 cubic meters of water per hour, Biopharma consumes 75 cubic meters per day, the plant is the equivalent to processing 120,000 tonnes of grain. With the supply of water, the problem is solved, I’ve already bought 10 hectares, I have already connected electricity … I lean toward the lysine plant in Bila Tserkva,” he said on the sidelines of the Kyiv International Economic Forum.
He noted that he had already invested $2 million in the project.
As reported, the German pharmaceutical company STADA buys the pharmaceutical business of prescription and over-the-counter drugs of the Biopharma manufacturer of blood-derived products. The transaction is expected to close in December 2019.
Biopharma Managing Partner Kostiantyn Yefymenko together with partner Vasyl Khmelnytsky and financial investors will focus on developing the Biopharma blood plasma processing business, developing a new Biopharma plasma fractionation plant and a network of modern blood collection centers, as well as expanding its presence in international markets. 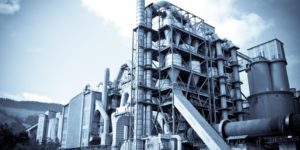 Wimax Ltd. (Cyprus) has bought the shares of PJSC Chasiv Yar Refractory Plant (Donetsk region) from the family of former MP Vladyslav Lukyanov (the Party of Regions faction). According to a company report in the information disclosure system of the National Commission on Securities and the Stock Market, on the basis of information received from the National Depository on November 22, 2019, the shares of large shareholders changed.
Thus, the stake of the Lukyanov family members, including Vladyslav, who owned 24.573% of the shares in the plant, Volodymyr (22.901%), Artem (6.654%), and Daria (6.509%) fell to zero.
In turn, the stake in Wimax Ltd. increased from zero to 67.866% of the charter capital of the plant.
As reported, with reference to the Antimonopoly Committee of Ukraine, Vesco Limited (Limassol, Cyprus), which combines the clay mining business of UMG investment company of SCM Group, acquires PJSC Chasiv Yar Refractory Plant. In October 2019, the committee began consideration of the case of concentration in the form of the acquisition by Vesco Limited of the shares in the plant, which provides the buyer with over 50% of the voting shares on the company’s board. 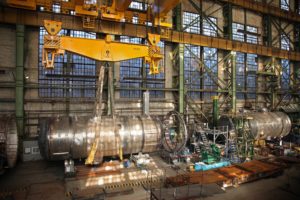 KMZ Industries (Karlivka Machine Building Plant, Poltava region) has won a tender for the supply of elevator equipment for a farm in Romania, which will be the first integrated supply of enterprise to the country of the European Union. According to information on KMZ Industries’ website, the production of elevator equipment (silos, transport and cleaning equipment) has already begun as part of the order, which will be delivered to the customer for installation in 2.5 months. At the same time, the value of the contract was not disclosed.
The press service of the company told Interfax-Ukraine that, in addition to local firms, large international companies such as AGI, Simaga and others, participated in the tender. In addition, this will be the first supply of Ukrainian elevator equipment to the EU.
“The agreement with the Romanian farm provides for the integrated supply of equipment for storing grain for further processing on the fish feed production line. This is a small amount compared to our orders, but very significant for us. In addition, the agrarian received partial funding for this supply from European funds who put forward very serious requirements for the quality of the equipment being financed,” Oleksandr Tkachenko, the head of the export business of KMZ Industries, said.
According to him, the plant plans to expand cooperation in this region. 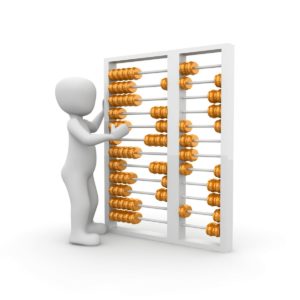 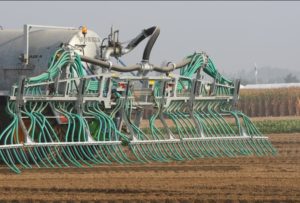