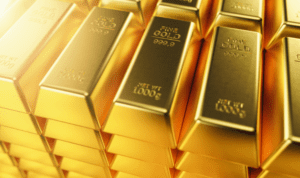 The UK has decided to introduce a ban on importing Russian coal in August and on importing oil at the end of December, the UK government reported on Thursday.
“This amendment prohibits the import of oil and oil products, coal and coal products and gold as well as the acquisition, supply and delivery, directly or indirectly of these goods,” according to the clarifications published on Thursday.
It also prohibits the provision of technical assistance, financial services and funds and brokering services relating to these goods.
“The prohibition on the import of gold entered into force on 21 July, the prohibition on the import of coal will take effect on 10 August 2022 and the prohibition on the import of oil will take effect on 31 December 2022,” the UK government said.
The UK Foreign, Commonwealth & Development Office (FCDO) in April reported that the country would refuse to import Russian coal and oil during 2022, and then gas to the extent possible.
“By the end of 2022, the UK will end all dependency on Russian coal and oil, and end imports of gas as soon as possible thereafter,” the FCDO said. 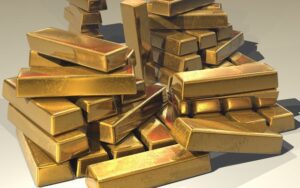 The G7 countries are planning to impose an embargo on the import of Russian gold in order to deprive the Russian Federation of tens of billions of dollars a year, US President Joe Biden said.
“The United States has imposed unprecedented spending on Putin to deprive him of the income he needs to finance the war against Ukraine. Together, the G7 will announce that we will ban the import of Russian gold – a major export that brings Russia tens of billions of dollars,” Biden tweeted on Sunday.
Earlier it was reported that the meetings of the leaders of the G7 countries, which will also be joined by the leaders of Argentina, India, Indonesia, Senegal and South Africa, will be held in Germany from June 26 to 28.
US National Security Council spokesman John Kirby said that, among other things, the summit participants will discuss new measures aimed at isolating Russia from the world economy and disrupting supply chains for the Russian defense complex. It is also planned to reach new agreements to reduce energy and food prices in the world.
The summit will take place in the Bavarian Alps in Elmau. The last summit chaired by Germany, when Angela Merkel was Chancellor, was also held there.