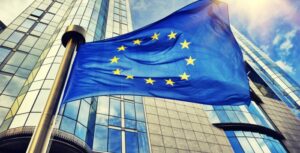 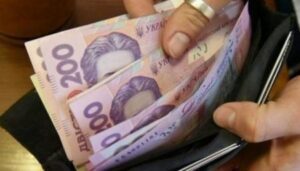 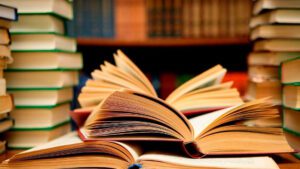 In Ukraine, from the beginning of 2023, newborns and 14-year-olds will be issued free certificates for Ukrainian publications in the amount of 0.3 subsistence minimum (lm) for able-bodied people (by the end of the year, this minimum will be increased from UAH 2,481 to 2684 UAH).
The relevant law “On Amendments to Certain Laws on Stimulating the Development of Ukrainian Book Publishing and Book Distribution” (No. 6287) was adopted by the Verkhovna Rada on Sunday with 314 votes without discussion, according to information on its website.
In addition, the document provides for the payment of subsidies to specialized stores from April 1, 2023, in which 80% of revenue comes from book products.
After the adoption on January 25 in the first reading, when preparing the bill for the second, the amount of rental compensation was slightly increased: in Kyiv and international airports – from 0.3 to 0.35 linear meters, in territorial communities from 500 thousand – from 0.2 up to 0.25 l.m., from 100 to 500 thousand – from 0.16 to 0.2 l.m., from 30 to 100 thousand – from 0.08 to 0.12 l.m. and up to 30 thousand inhabitants – from 0.04 to 0.08 l.m.
At the same time, the rental area, the fee for which is subject to compensation, is limited from 50 m in small communities to 150 m in Kyiv.
The amount of the subsidy may also not be more than 20% of the income received from the sale of books in the relevant bookstore.
In the financial and economic justification section of the explanatory note for the first reading, it was noted that the amount of expenses from the state budget for providing subsidies to bookstores in 2023 will be from UAH 52 to 86 million. 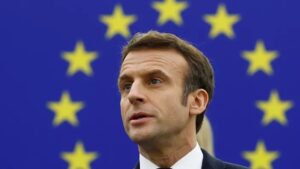 HEAD OF UKRAINIAN PARLIAMENT INVITED SCHOLZ TO COME TO UKRAINE 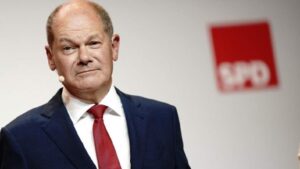 Chairman of the Verkhovna Rada Ruslan Stefanchuk invited German Chancellor Olaf Scholz to visit Ukraine and speak in the Ukrainian parliament, the press service of the Verkhovna Rada office reports.
“Scholz thanked for this invitation, and I really hope that he will accept it,” Stefanchuk said in an interview with the ARD television channel, commenting on the results of the meeting with Scholz.
“Germany is the leader of the EU, and Germany’s opinion on Ukraine’s EU candidacy is very important. I think that I was able to dispel all the skeptical fears of Olaf Scholz and I really hope for his positive decision at the European Council summit,” the speaker of the Verkhovna Rada added. 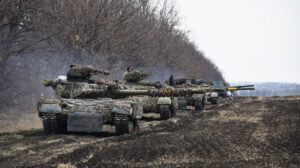 Ukraine’s spending on the development and procurement of weapons and military hardware in 2022 has been increased by UAH 67.57 billion with UK loans totaling 1.7 billion and aimed at bolstering capacities of the Ukrainian Navy.
The Ukrainian Verkhovna Rada adopted the respective bill by 342 votes on Tuesday.
The bill enlarges this year’s budget expenditures from UAH 1,525.930 trillion to UAH 1,593.5 trillion with the special fund’s growth to UAH 221.11 billion.
Meanwhile, the budget deficit ceiling was raised from UAH 188.8 billion to UAH 256.36 billion, including UAH 96.1 billion for the special fund.
In addition, the budget no longer has restrictions at the amount of 3% of the planned revenue for the provision of state guarantees, as well as restrictions at the amount of UAH 10 billion and UAH 20 billion, respectively, for the provision of portfolio guarantees and loan guarantees, in order to increase the national defense capacity.
The bill limits road fund expenditures. “The money will be primarily spent on repaying the state debt, defense, and the development and maintenance of roads,” the Servant of the People faction said in comment on the bill.
An explanatory note says that Ukraine will be implementing state investment projects to purchase two minesweepers from British suppliers, to deliver and service these minesweepers, to ensure the joint construction of eight missile craft, and to deliver and install weapons on the available ships. It is also planned to jointly build a frigate and to receive advisory and technical support for the construction of naval infrastructure, including the delivery of equipment.
At the end of January, the Verkhovna Rada ratified a framework intergovernmental agreement on loan funding of the development of the Ukrainian Navy. The agreement was signed in London on November 12, 2021, to envisage allocations for the construction of eight missile craft, the procurement of two minesweepers from the UK, and the opening of two naval bases in Ukraine.