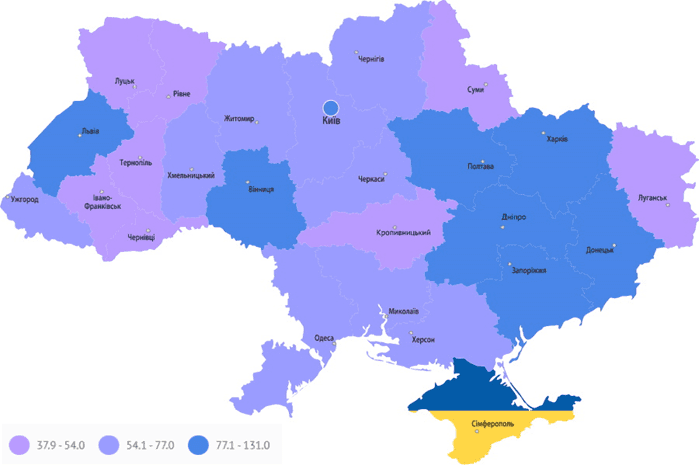 Number of unemployed in Ukraine and job opportunities, Jan 21 – June 22

Number of unemployed in Ukraine and job opportunities, Jan 21 – June 22 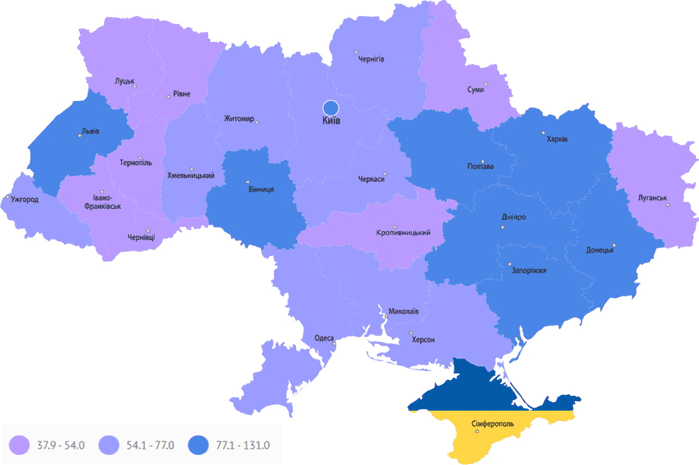 OFFICIALLY REGISTERED UNEMPLOYED IN UKRAINE, WHO HAVE NOT BEEN EMPLOYED FOR 30 DAYS, WILL BE INVOLVED IN SOCIALLY USEFUL WORK 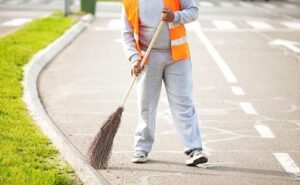 The Government of Ukraine is launching an employment reform, according to which officially registered unemployed who have not been employed for 30 days will be involved in socially useful work, Prime Minister Denys Shmyhal.
“The government is launching a reform of the entire employment sector. In the context of a full-scale war, we need to mobilize all possible resources to defeat the Russian occupiers. This also applies to the organization of work in the rear. The government will today approve a document providing that the officially registered unemployed, who have not been employed for 30 days, will be involved in community service,” Shmyhal said at a government meeting on Tuesday.
According to him, this may be the removal of rubble, the construction of protective structures, landscaping, repair or agricultural work.
“What exactly needs to be done in each particular region will be determined by local authorities. Of course, this work will be paid. The state will pay everyone involved in socially useful work a minimum wage. We are actually eliminating the possibility when people could receive money from the state and refuse the job offer. In wartime conditions, the state does not have the resources for this. Everyone must either fight and defend the Motherland, or work for victory and for the front,” the prime minister emphasized.
Shmyhal also said that the status and unemployment benefits are now lost if a person is abroad for more than 30 days during martial law.
“Our task now is simple and clear – everyone must work to win. To do this, it is necessary to consolidate all possible resources. All these steps to create new jobs, reform the employment sector, grant assistance to businesses is a new economic policy that will help our country survive, win, begin to rapidly restore and restore our state,” he summed up.
According to the representative of the Cabinet of Ministers in the Verkhovna Rada, Taras Melnychuk, in the Telegram channel, according to the decisions made, changes were made to the Procedure for organizing public and other temporary works, providing for the specifics of organizing public works under martial law.
In particular, it provides for the priority involvement in public works of registered unemployed who have not found suitable work, and workers who have lost part of their wages.
Changes have also been made to the procedure for engaging able-bodied persons in socially useful work under martial law, in terms of involving military administrations in making decisions on the introduction of labor service, involving internally displaced persons in socially useful work, extending to persons involved in performing socially useful work, requirements of the legislation in the field of obligatory state social insurance.
In addition, excluded from the list of persons involved in community service, persons involved in the implementation of measures of national resistance.
An indicative list of socially useful works that can be performed under martial law has also been approved.

NUMBER OF UNEMPLOYED IN UKRAINE AND JOB OPPORTUNITIES, JAN 21 – APR 22

Number of unemployed in Ukraine and job opportunities, Jan 21 – Apr 22

NUMBER OF UNEMPLOYED IN UKRAINE AND JOB OPPORTUNITIES, JAN 21 – JAN 22

Number of unemployed in Ukraine and job opportunities, Jan 21 – Jan 22