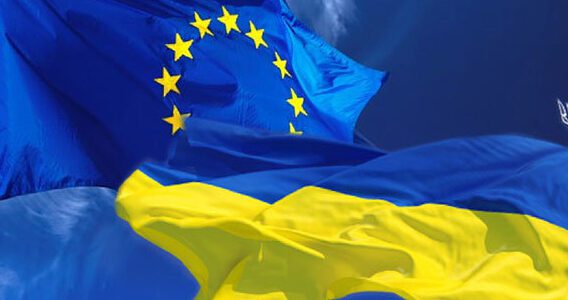 “The best possible start to my first official working day back in Kyiv. Meeting with Deputy Prime Minister for European and Euro-Atlantic Integration Olha Stefanishyna, representatives of the European Commission for Neighborhood and Enlargement, the EU Delegation to Ukraine and the Cabinet of Ministers of Ukraine on the questionnaire, the basis for the EU Commission forthcoming opinion on Ukraine’s EU membership application. Working 24/7 as tasked by Ursula von der Leyen,” he said on Twitter.

As reported, President of the European Commission Ursula von der Leyen handed over to President of Ukraine Volodymyr Zelensky a questionnaire for joining the EU on April 9.