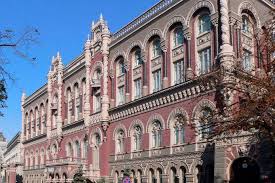 INTERNATIONAL RESERVES OF NATIONAL BANK OF UKRAINE INCREASES BY 4.7% TO $16.83 BLN