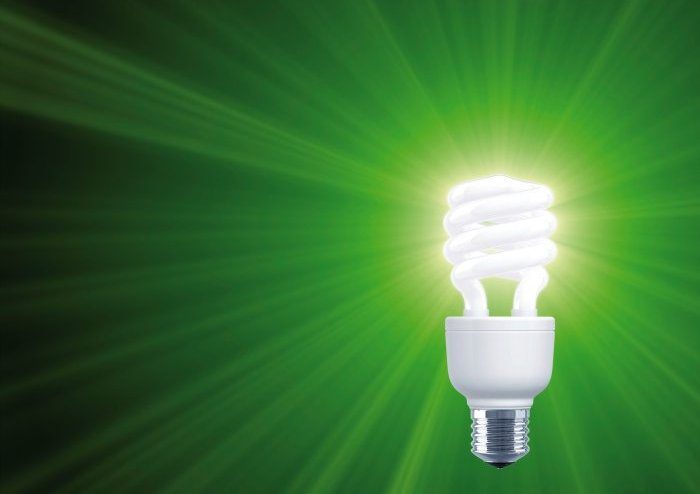 KYIV. May 25 (Interfax-Ukraine) – The cost on heating one square meter in buildings in Kyiv is five or six times higher than the same figure in other European cities, which indicates the significant investment potential of Kyiv regarding the possible implementation of energy saving projects worth about $3 billion, Kyiv City State Administration has said, with reference to first deputy head Ihor Nikonov.

“In particular, investment in energy-saving projects in Kyiv could amount to about $3 billion. We see that many international institutions are interested in such projects and are working on the development of investment programs in this direction,” Nikonov said.

As reported, on May 22 this year Minister of Regional Development, Construction, Housing and Utilities Services Hennadiy Zubko stated that the German government had declared its readiness to inject EUR 200 million into the energy efficiency fund established to raise funds from international financial organizations for measures to improve energy efficiency in Ukraine, if the Ukrainian government develops a model to return the funds.

According to Zubko, the Ukrainian energy saving projects market in late May 2015 was estimated as being worth around UAH 300 billion in general.