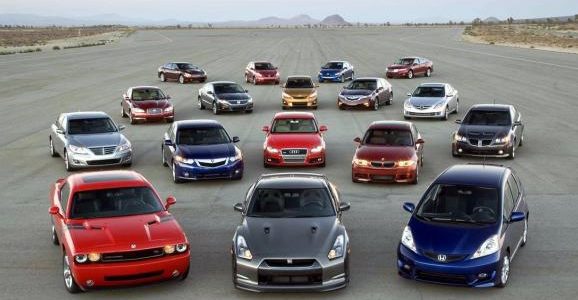 MARKET OF NEW COMMERCIAL CARS IN UKRAINE 6% DOWN

The initial registration of new commercial vehicles in Ukraine (including heavy vehicles) in January-November of this year decreased by 6% compared to the same period in 2018, to 10,800 cars, the Ukrautoprom association reports.
In November 1,007 new commercial vehicles were registered, which is ten units less than in November 2018, and 11% less than in October of this year.
Most often last month, like a year earlier, Renault cars were registered, whose sales grew by 30%, to 216 cars. Fiat ranks second with 142 cars with an increase of 14%, and Volkswagen ranked third, the registrations of which grew by 2%, to 89 units.
Ford ranked fourth (81 registered cars, up by 4%), and Mercedes-Benz ranked fifth, despite a 43% drop in registrations from November 2018, with 62 cars.
Belarusian MAZ vehicles lost 43% in registrations and occupy the seventh place of the November rating with 48 vehicles, Russian GAZ ranks 12th with 28 vehicles (down by 57%), and Ukrainian KrAZ ranks 14th (22 vehicles against 12 in November last year).
As reported, in 2018 the demand for new commercial vehicles in Ukraine increased by 10%, to 12,700 units, while registrations of imported used cars increased by almost a quarter, to 38,800 units.
According to the statistics data of Ukrautoprom, in November 2019 some 186 buses (all classes) were also registered for the first time in Ukraine, which is 4% more than in November last year and 3% less than in October 2019.