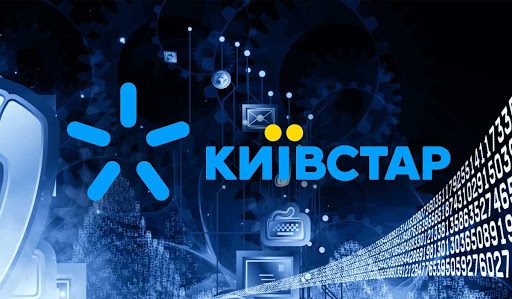 The mobile operator Kyivstar in July and early August connected 741 settlements, the territory where 380,000 people live, to the 4G network.
According to the press service of the operator, in particular, settlements in Volyn, Zakarpattia, Ivano-Frankivsk, Lviv, Rivne and Ternopil regions were connected.
“These are mainly remote villages, where 20 to several thousand people live. It became possible to connect these settlements to high-speed mobile Internet thanks to the use of 900 MHz radio frequencies,” the company said.
Kyivstar also noted that in July 2020 the mobile operators of Ukraine began to exchange radio frequencies in the 900 MHz range.
Over the two years since the launch of 4G, more than 11 million of our subscribers have already used the capabilities of the new communications technology. For Ukrainian citizens living in rural areas to also get access to 4G services, Kyivstar plans to invest up to UAH 5 billion in the coming years,” Kyivstar President Oleksandr Komarov said.
According to the data provided, today Kyivstar’s 4G network covers more than 12,000 large and small settlements. The company plans to provide access to high-speed mobile Internet for 90% of the Ukrainian population in two years.